EBS originally opened its doors in 2000, led by group CEO Mark Luby, specializing in air brake systems for the commercial vehicle industry. Since then, EBS has grown the product portfolio to over 33 product groups, covering some 22,000 references with a multi-million pound turnover. EBS distributes throughout the UK and Ireland, exporting to over 63 countries worldwide, and has been recognised in the top 100 fastest growing SME’s for overseas sales. 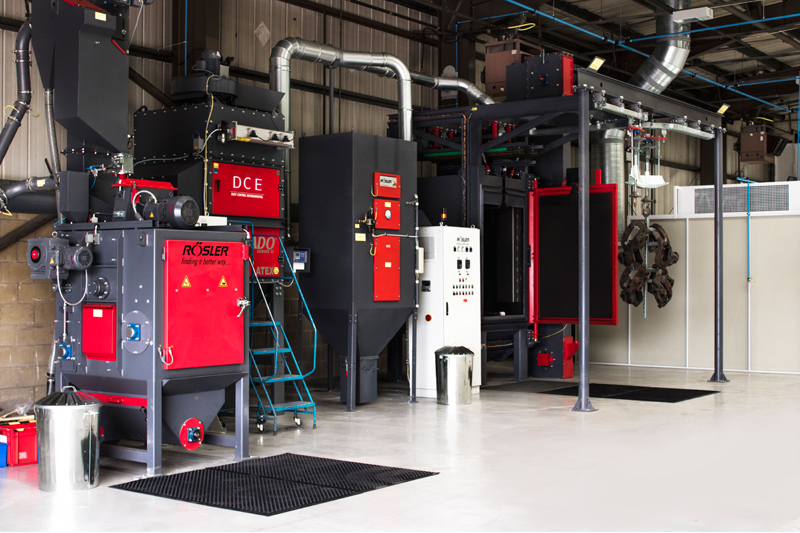 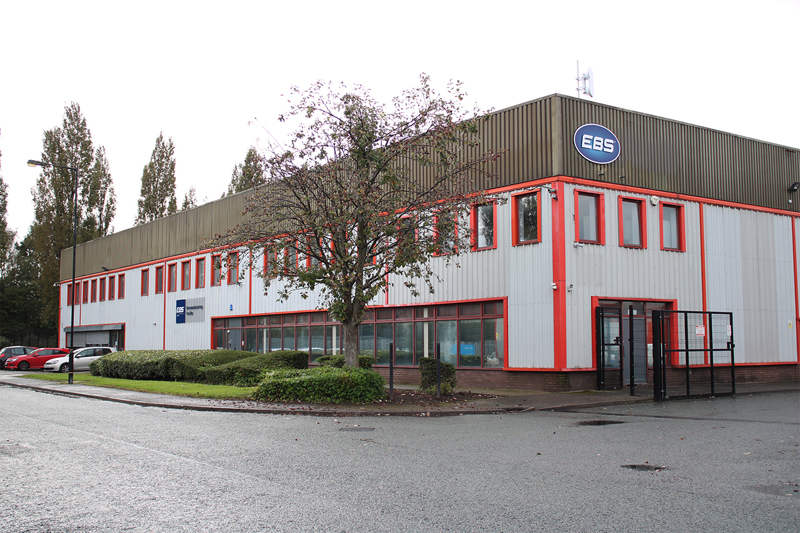 After substantial investments by the EBS Aftermarket Group into the new facility, which has helped the business increase production by 70%, Sir Graham Brady, Conservative MP for Altrincham and Sale West, officially opened the new site in early October. He toured the new facility and met with management, production staff and representatives of the SMMT. Before officially opening the remanufacturing centre, Sir Graham Brady told the story of how he had originally met CEO Mark Luby at Altrincham Grammar School, though their career paths had subsequently taken them in different directions. Sir Brady commented, “Here is Mark employing people in the region and having a very successful business. It is good to see a growing business and how remanufacturing brings benefits to the environment by reducing its CO2, and this is welcomed.” 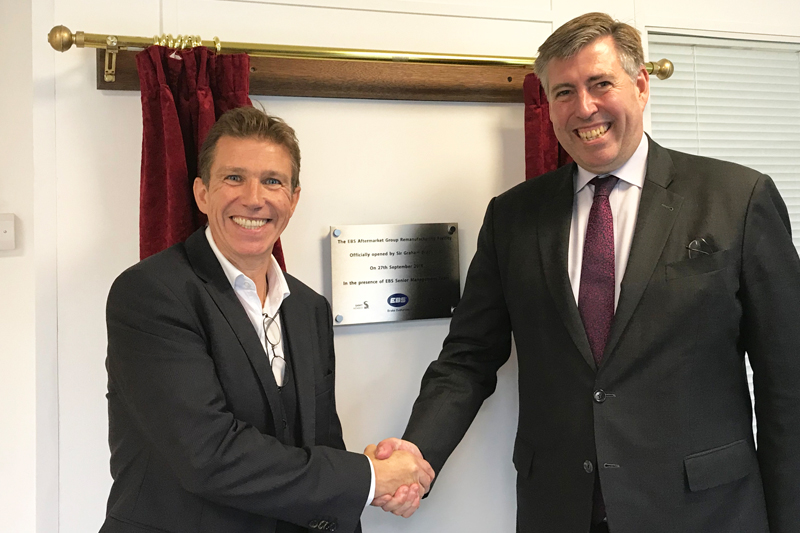 EBS are members of the SMMT and APRA and employs over 80 staff at the Manchester facility with further group companies based in Essex, Dublin and Nijmegen, Netherlands.