Despite looking simple, batteries are complex and need care, which is why operators must be aware of the potential issues. Hella explains how to reduce the risk of battery failure.

Ongoing statistics have identified battery-related issues as the most common cause of vehicle breakdown, suggesting that many of the country’s CV fleets are in far from good condition. These problems are due in no small part to the fact that they are almost completely ignored until they present the driver with a problem, or in the worst case, leave them stranded.

This is a cost and inconvenience that many operators simply cannot afford, and one that almost all could avoid if they understood the importance of maintaining their vehicle’s batteries and applied some basic ‘best practice’ principles.

Unfortunately, an all too common assumption is that once the vehicle has been started, its alternator will sufficiently charge the battery/batteries during the working day. However, this is completely dependent on the type of work the vehicle is doing, as well as the condition of the alternator. So, although a long distance vehicle may well cover enough free-flowing mileage between starts to allow the batteries to recover, vehicles undertaking short distance, multidrop work are an entirely different matter. In fact, a startling 80% of battery failures come as a result of poor charge maintenance, in stark contrast to batteries that undergo regular mains charging, which can increase their serviceable life by two years or more. 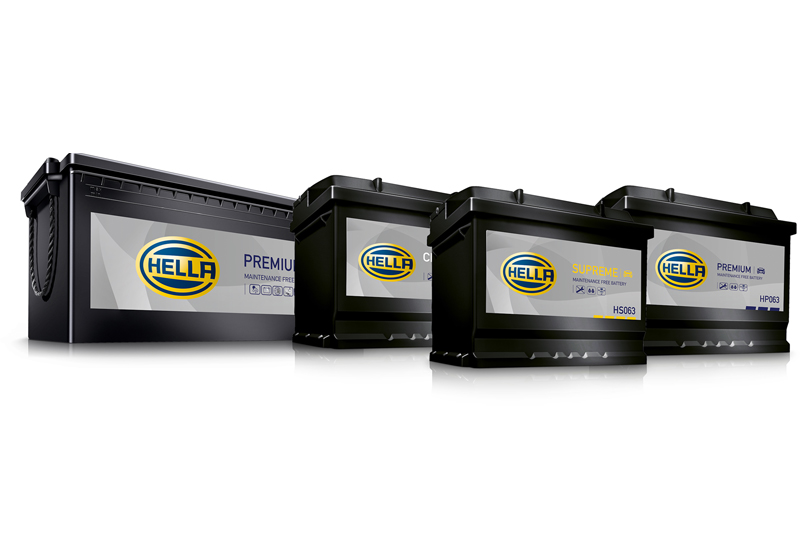 Furthermore, a 12V battery registering less than 12.5V will be working well below its optimum performance, and therefore, puts the vehicle at risk of electrical failure. As simple as it sounds, regularly charging will minimise the risk of failure and, as previously stated, increase operating life in the process. However, taking the trouble to equalise the batteries on those vehicles fitted with more than one will improve the situation further.

The lifespan of the individual units in a multi-battery application will vary, so they will rarely be replaced at the same time. Therefore, to avoid the remaining battery having a negative effect on the new one, operators must try to avoid simply fitting a replacement without first fully charging both. This is because although the most logical view is that the vehicle’s electrical system will charge the unchanged battery, most vehicle systems are not sophisticated enough to monitor the state of charge of the individual batteries, so will simply treat them as a single unit, which could prematurely bring down the performance of the new one.

In addition, when it comes to battery replacement, although some might opt for a ‘whatever will do’ approach, a more responsible approach is to source an OEquality product, which will prove reliable over the longer term. Although operators never want to have to replace their batteries, generally they would be happier to pay a little more for something that will last three years or more, rather than pay less and have to replace them a year later.