ABS, ESP, ASR: nowadays, commercial vehicles are packed with driver assistance systems. For these to function, they require data from a wide variety of sensors in the vehicle. An example of such data includes the precise wheel speed of all braked wheels. This collection of data is the only way the control units can perform their calculations precisely in a fraction of a second.

If a wheel speed sensor fails, a malfunction is signalled to the driver and the systems no longer operate the way they were designed to. ABS, EBS, and many other systems are then rendered inactive. This can lead to wheel lock-up or the appearance of false alarms. In addition, the ABS indicator lights up and a fault is stored in the control unit.

Sascha Keller, Technical Marketing Manager at Ferdinand Bilstein, explains: “A defect in the ABS system should be repaired immediately since driving safety is impaired as a result.” Under its febi brand, the company offers a large number of components for the ABS system.

The ABS ring and the ABS sensor – also known as the speed sensor – are responsible for the generation of signals. There is a distinction between active and passive sensors. “In the commercial vehicle sector, passive sensors are used to a great extent; active sensors play only a subordinate role,” comments Sascha Keller.

The sensor ring is available in a variety of designs: as a sheet metal piece or made of solid material, as shown in Fig. 1. In many cases, the shaft seal is attached to the seal of the wheel hub or the sensor ring is included in the casting of the brake disc. As a rule, commercial vehicle sensor rings have 100 teeth. 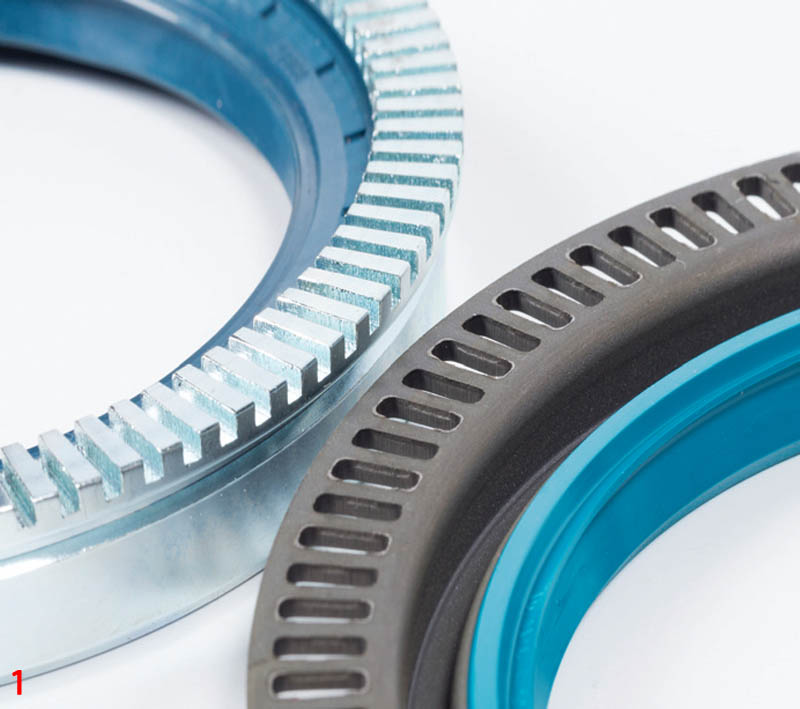 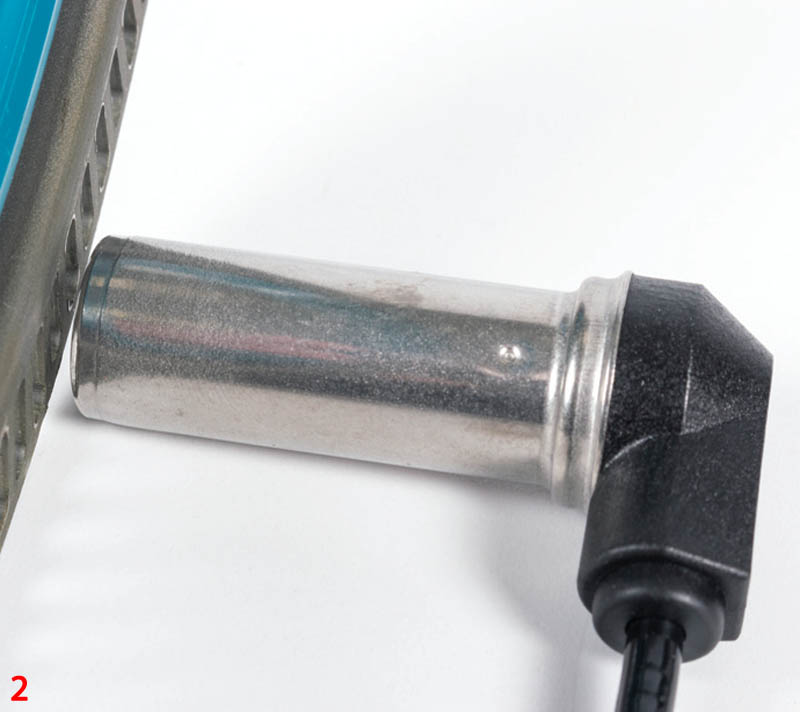 Repair of a faulty ABS sensor

A failure of the ABS sensor can be caused by various factors – for example:

When searching for the cause of a failed ABS sensor, the fault memory should first be accessed (Fig. 3). After that has been done, the possible fault should be localised further with the aid of a diagnostic device. 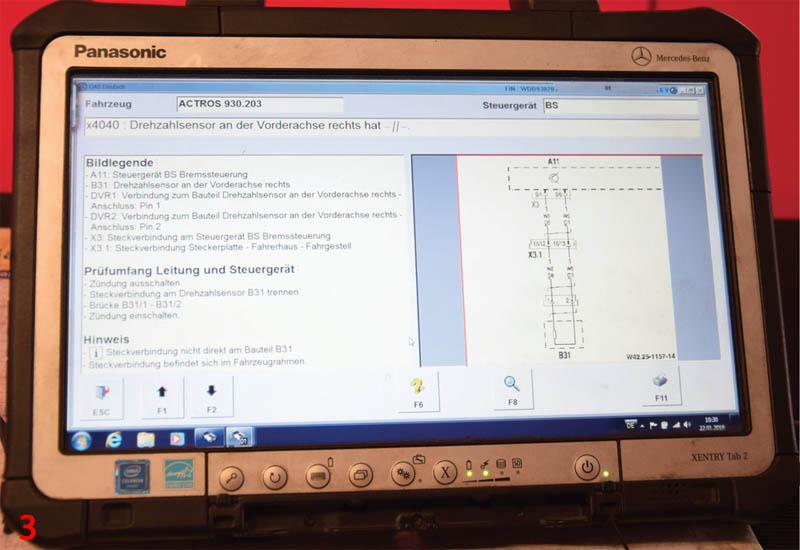 “All cables and plug connections should then be checked and inspected for mechanical damage,” explains Keller.

To replace an ABS sensor, proceed with the following steps: