Since joining the DVSA from HMRC last September, Marian has been immersed in the day-today work of the enforcement team. She said: “I’ve spent time with our roadside teams, going out with the officers to experience how we use intelligence to target the vehicles we stop. At the roadside, I’ve seen my staff make tired drivers take rests and stop dangerously defective vehicles going back on the road. We know the UK has some of the safest roads in the world, but we don’t want to be complacent.

“My initial impressions have been that transport is a very hard-working industry with the majority of people behaving professionally and wanting to do a good job. It’s also clear to me that some people, whether by mistake or deliberately, don’t follow the rules. 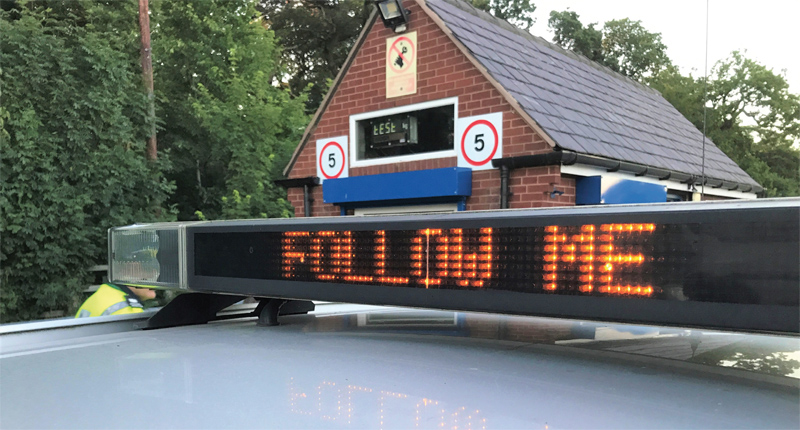 “Enforcement is all about preventing unscrupulous companies and individuals gaining a competitive advantage by not obeying the rules. Tachograph manipulation, for example, is like tax avoidance. In the same way, it is important for society that everyone pays their fair share of taxes. I think it’s just as important to remember that as a society, we all have an interest in keeping our roads safe and have a stake in improving air quality.”

The DVSA’s digitalisation strategy has played a key role in transforming operator compliance into an intelligence-driven operation.

Marian continued: “We have increased our ability to conduct targeted enforcement. Our focus has switched from recording the number of vehicles stopped, to concentrating on vehicles, drivers and operators suspected of serious defects and offences. Through this targeting, we are catching more dangerous vehicles and drivers, whilst reducing the burden on the compliant operators by not stopping them. It’s a win-win for us and for operators.

“Roadside enforcement teams now use an app that pulls together all the various data sources in one easily accessible place, including vehicle licencing and testing information,” explained Marian. “This, alongside other intelligence sources, allows us to better target poor operators, allowing compliant vehicles to continue on their way.

“The app will show when a vehicle belongs to an Earned Recognition operator’s fleet and those vehicles won’t be stopped at all, unless there’s a clearly visible problem with the vehicle or concern about the driver. 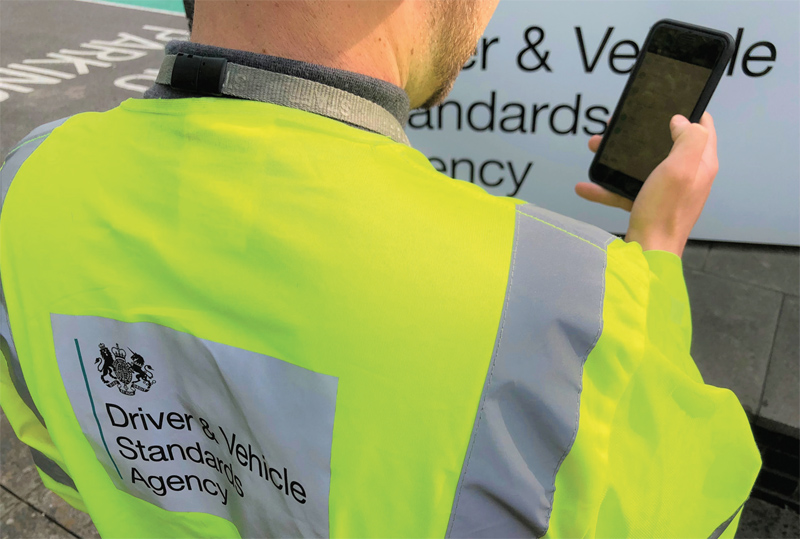 “At the same time, because we have live data about any previous checks that day, we can use that intelligence to calculate whether, for example, any drivers’ hours offences may have been committed since. As I’ve said, it’s all about using intelligence.”

Digitalisation is also helpful for checks at operator premises. Marian pointed out: “More operators now have digital records – that helps speed up any necessary checks – so our staff can be on their way sooner, with less disruption to day-to-day business.”

While Marian has some sympathy for accidental non-compliance – “everyone makes mistakes” – she is also determined that the agency will continue to target the serial offenders. “They will be under intense scrutiny. Small breaches are one thing, but significant breaches are not accidental – they are evidence of a disregard for the regulations. The serial non-compliant are trying to cheat the system for whatever reason. It is morally unacceptable to take or permit an unsafe vehicle on our roads and no-one should be profiting from that.”

“The ability for operators and drivers to pay any fines at the roadside has also proved a success,” said Marian. “Remote payments are part of modern life. With digital payments, drivers and operators simply use a unique code to pay remotely. There’s a clear audit trail and less risk that a fine might not be dealt with because paperwork has been mislaid, with the consequent potential impact on OCRS scores and operator licence renewals.”