One of the most common issues seen concerning clutches is juddering or slipping of the clutch. After parts returned under warranty have been inspected, there is clear evidence in the vast majority of cases that grease has been applied incorrectly – either no grease, too much grease or the wrong kind of grease being used.

Failure to use grease during installation means the drive plate fails to move freely on the gearbox input shaft which, somewhat obviously, can lead to the plate seizing on the shaft.

An issue we encounter on a regular basis is the use of copper slip. Under no circumstances should this be used in the clutch assembly operation as copper-based grease is unsuitable due to its low viscosity and will prevent the free movement of the drive plate on the input shaft. 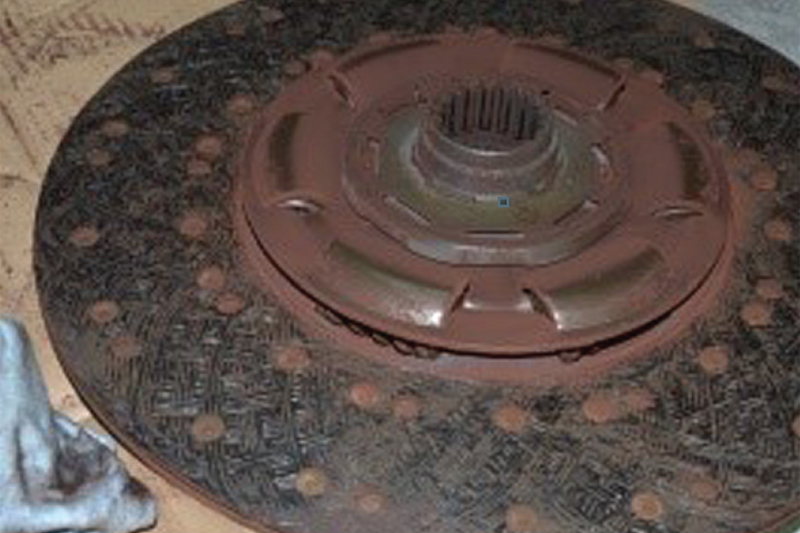 For example, Lipe provides a sachet of grease in all of its clutch kits, and this contains the correct amount to be used. This should only be used sparingly to lubricate the gear input shaft. When applying grease during clutch fitment, coat the gearbox input shaft with the correct grease, then wipe the excess off leaving only a thin film.

At no time should grease be applied to the splines on the drive plate hub. The grease will be pushed out from the splines during installation of the input shaft and allow it to accumulate on the outside of the hub. Centrifugal force will cause the excess grease to migrate to the friction facing and this contamination of the linings will cause various issues regarding the clutches functionality.

Following these recommendations will result in fewer customer complaints and an increase in customer satisfaction.