Trained as a mechanic and working as an HGV recovery driver, Darrell Brown had to sell his tools and leave his job after becoming embroiled in a legal battle over the quality of his son’s education. Thankfully, after years of struggle and with a little help from the industry, he has started to get back on track.

Darrell’s youngest son is called Lewis. Lewis is 11-years old, creative and inquisitive. He also has sensory processing disorder and autism. Lewis, therefore, requires certain provisions at school that are hard to come by, so when Darrell and his wife Stephanie found a local school that claimed to be able to give Lewis exactly what he needed, the two of them were over the moon.

Unfortunately, it quickly became clear that what had been promised by the school was not being delivered, and rumours started to trickle through to Darrell and  Steph that Lewis was not receiving the necessary care. Worried about their son, the couple wanted to take him out of school, deciding that he would be better off at home. Unwilling to leave Steph alone to deal with caring for Lewis and the rest of the family, Darrell quit his job as an HGV recovery driver.

“Lewis had become very quiet and shut off, often refusing to go to school and becoming very distressed,” explained Steph. “We even noticed that calluses had formed on his knees where he had been left to kneel on the floor in the corner of the classroom every day, rather than being properly minded. Something clearly wasn’t right.”

After Darrell quit his job, the couple decided to take the council to court over their son’s treatment. The solicitor they approached felt that there were ample grounds to take the council to tribunal, but the ensuing case racked up significant legal fees. As a result, Darrell ended up selling anything he could to cover the costs,  including his beloved work tools; the keys to his livelihood. 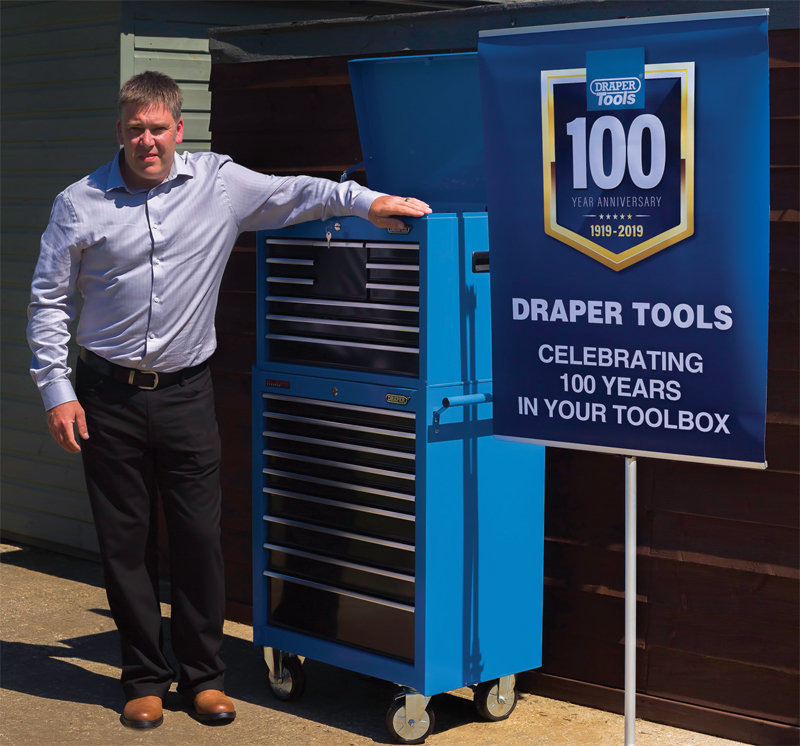 “I had inherited some of those tools from my father, who had also worked in the trade,” Darrell said sadly. “It takes a long time to collect together a suitable kit.  There aren’t many of us who can buy a big, flashy set outright, so it was a real shame that they were all gone in an instant. I didn’t even get much for them!”

During the case, it became clear that the school’s attitude to care was a real problem. It arose that other parents had made similar complaints about the treatment of their children. After careful consideration, the judge determined that Lewis’s academic, social and emotional progression had been stunted by his treatment and, therefore, he should be enrolled in a private school, Acorn Park, in Norfolk, which would be able to better cater to his needs.

Steph related, “Obviously, we were glad that the judge reached the decision he did, but it has come at a price. Not only has the financial element been tough, but there is also the possibility that Lewis may never make up the years he was left to fend for himself. In the few months he has been at Acorn Park, he has really come out of his shell, which is fantastic. However, it makes me sad to think that he could have been receiving this love and care years earlier. And, as a parent, it’s hard not to blame yourself for failing to do something sooner.”

Help is at hand

All the pressures from the legal dispute, Lewis’ education and looking after the rest of the family left Darrell feeling completely overwhelmed. By chance, Darrell and Steph stumbled across Ben, the automotive industry charity, and asked for help. Darrell was soon put in touch with Graham Butcher, one of the charity’s caseworkers. From there, Graham organised counselling and arranged for Darrell to take the CPC driving licence course so that he could get back to work.

When CVW spoke to Darrell, he only had good things to say about Ben and the help that Graham had provided: “I can’t thank Graham and the rest of Ben enough. The counselling and CPC course really worked wonders for my state of mind. However, I also think just having someone that cared about what was happening made a massive difference. Graham would often send me emails to see how I was getting on, and other times we would just chat on the phone.

“My faith in people had been really shaken by how my son was treated. Graham and Ben have restored that a little. I feel like I have been going uphill for so long, and now I have reached the peak and begun to pick up momentum again.”

Tools can fix the problem

With the legal battle settled, Lewis at a good school, and Darrell’s family in a better state of mind, there was one thing left that had not been fixed – replacing the lost tools. This wasn’t something that Ben could do directly, so Graham reached out to anyone that could help. CVW responded, and put Graham in touch with Draper Tools.

Beaming, Darrell explained, “I couldn’t believe it when Graham told me that Draper would like to supply the tools that would allow me to get back to work. In all honesty, I am still reeling! The kit Draper has supplied is amazing. It’s replaced what I’ve lost and then some. Once I am sure Lewis has settled in to his new school, there is now nothing stopping me from getting back to work! 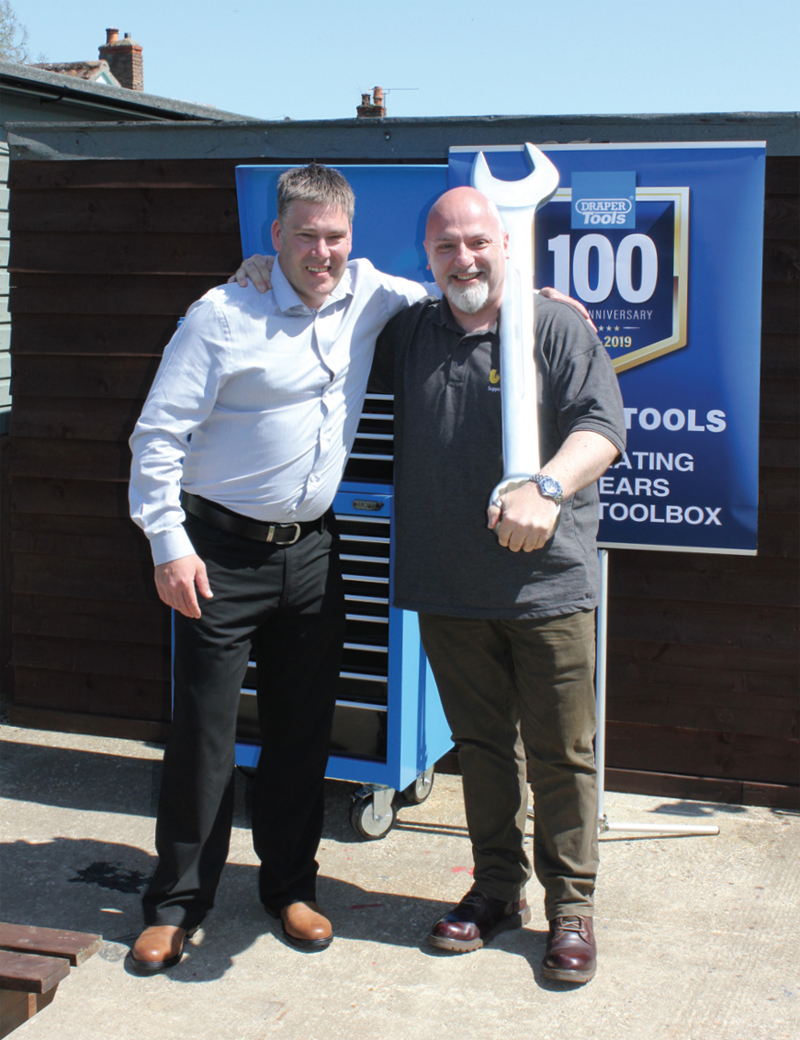 “I would really like to get back into HGV recovery. I just enjoy helping people when they’re in need, and the support I have received from Ben, Draper and CVW has only reinforced this feeling.”

Darrell and his family are now well on their way to recovering from a difficult few years. Darrell will soon be looking for work so that he can put his new tools to good use, whilst Lewis has settled in to his new school, alleviating some of the pressure on Steph and the rest of the family.

On the day of the tools’ presentation, Darrell was incredibly appreciative of what the industry had done for him: “There aren’t really any words to describe what this means for us. These last few years have been so stressful and to know that things are starting to return to normal – or at least normal for us – makes me very happy. I can’t thank everyone involved enough!”

It’s great to hear that there are organisations like Ben to support those within the automotive industry. If you, like Darrell, need help finding your feet, please get in touch with Ben by calling 08081 311333, emailing supportservices@ben.org.uk or visiting www.ben.org.uk.
Tags:BenHealth & SafetySpecial ReportTools & Workshop Equipment