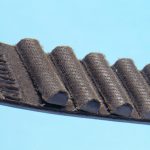 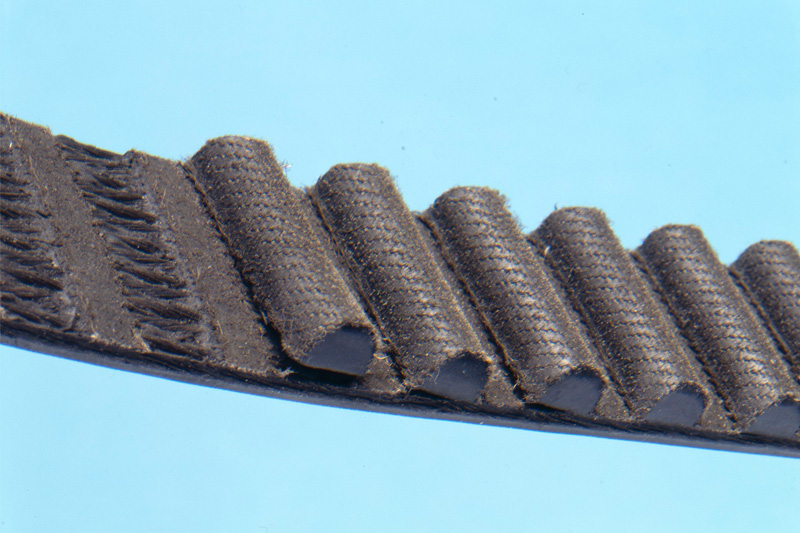 A Yorkshire-based commercial vehicle workshop profits from a diagnostic approach to solving a tricky timing belt issue with a parcel van. Gates takes up the story…

Damage to a reputation can be more expensive than the financial cost associated with any single rectification job – especially if the customer operates a fleet of vans.

So, when an immobilised van arrived on the back of a rescue truck less than two weeks after a timing belt kit had been installed, the implications seemed clear. The engine had seized. It had to have been caused when the drive system was overhauled. Didn’t it?

The common causes of premature timing belt failure include: The engine oil level was checked and observed to be adequate. During the drive system overhaul, a Gates PowerGrip Kit Plus Water Pump had been installed. The drive system cover was removed and the timing belt was examined. Some teeth had sheared from a section that would have been in contact with the crankshaft.

The belt was removed and the water pump examined. The spindle was observed to be moving freely. Moreover, there were no traces of a water leak. No evidence of foreign objects was found and there was no wear or misalignment of the guide pulleys.

“When an immobilised van arrived on the back of a rescue truck less than two weeks after a timing belt kit had been installed, the implications seemed clear. The engine had seized. It had to have been caused when the drive system was overhauled.”

The belt, tensioner and water pump were all fitted as part of a Gates kit. A single warranty covered them all. Any claim would involve a single inspection from a Gates inspector and this saves a great deal of time. When a timing belt fails prematurely, time can be lost confirming symptoms that are evident, rather than identifying the real causes of problems. Often leading to claims being submitted based on misdiagnoses that are unlikely to succeed.

However, this workshop decided not to instigate an immediate claim for faulty parts. It took the view that as no obvious fault could be found in the drive system, an undetected fault must exist elsewhere. Instead, it extended the diagnostic approach to the common rail system, which has a high-pressure pump. The pump was examined. It had seized.

Therefore, this was the cause of the subsequent timing belt failure. After consulting the vehicle manufacturer, the factor confirmed that the timing belt replacement and the cause of the high-pressure pump failure were unrelated. Furthermore, at the time of the belt replacement, the workshop could have had no reason to suspect that the high-pressure pump would have been likely to fail, subsequently.

The workshop was not to blame for the drive system failure. In this case, the high-pressure pump had seized. The belt had stopped rotating while the crankshaft had not. It was this that had caused the teeth to shear from the belt.

When damaged timing belt teeth are discovered, sometimes the conclusion is that the belt and/or the associated drive system components are the root cause of the problem. Unfortunately, damaged teeth are usually a symptom rather than a cause.

Faced with an absence of evidence other than sheared teeth, a claim is often filed with the factor. Confident of the outcome and keen to protect the relationship with the customer, workshops have been known to repair the engine to get the vehicle back into service much sooner.

In a ‘worst-case scenario’, the engine could have been repaired while the issue with the high-pressure pump went undetected. The van operator’s vehicle would have experienced the same disastrous consequences.

On inspection, the Gates inspector would have taken the same diagnostic approach as this workshop. The claim would not have been upheld. The workshop would still have been absolved of blame for the timing belt failure, although the delay would have kept the customer’s vehicle off the road.