CVW speaks to Andrew Goddard, Chairman of the industry trade body the Verification of Lubricant Specifications (VLS), about whether the impending Euro VII regulations will signal the end of the internal combustion engine.

First introduced in 1992 under Euro I, the regulations have been through several revisions, with the most recent Euro VI standards announced in 2014. Through the iterations, acceptable levels of the various emissions regulated by the standards have been reduced, in an effort to help improve air quality and tackle climate change. Acceptable levels vary slightly for passenger and diesel passenger cars and light commercial vehicles and heavy duty engines are defined differently by engine output. But all vehicle manufacturers are governed by these increasingly stringent regulations if they wish to sell into the EU.

The European Green Deal’s vision is to achieve climate neutrality by 2050 and the Commission is already working on the next evolution of the Euro standards – Euro VII. Completed proposals for Euro VII are due to be presented to the European parliament at the end of 2021, and would likely come into force around 2025. Whilst the EU is still assessing several different options for the regulations, they are already causing concern in some areas. 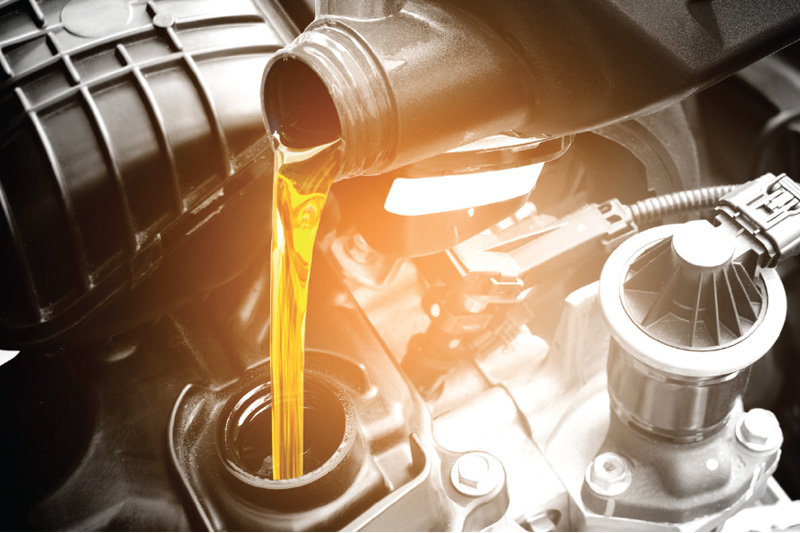 A study by the EU Commission will form the basis of the new exhaust emission limits. However, the German Association of the Automotive Industry (VDA) is already warning that the move could result in the combustion engine being effectively phased out from as early as 2025.

“With the introduction of the planned Euro VII standard, the EU Commission will de facto ban cars with combustion engines from 2025,” says Hildegard Müller, President of the VDA, fearing that if the exhaust emission limits are too strict, combustion engines will no longer be competitive.

According to a report in the German newspaper Bild, the authors of the study concluded that significantly stricter exhaust emission regulations than those in the currently valid Euro VI standard were necessary to achieve climate targets. As yet, nothing has yet been decided.

Nevertheless, the German industry association VDA is sounding the alarm – not just about the limit values themselves, but also about how they are tested. The study says that limit values should not only be maintained on average throughout the test but also in the peaks.

“The Commission wants to stipulate that in the future a vehicle must remain virtually emission-free in every driving situation – be it with a trailer on a mountain or in slow city traffic,” says Müller. “That is technically impossible and everyone knows that.”

Meanwhile, the European Automobile Manufacturers Association (ACEA) has commissioned its own independent study with AERIS Europe. Their report looked at the impact that the roll-out of the latest new Euro VI vehicles is already having on air quality and air quality compliance rates and explored the impact that a range of potential Euro VII standards might have in the future.

The report concludes that the air quality benefit of a Euro VII regulation would be minimal, but hugely expensive if it followed what has been currently proposed by the Commission consultants. 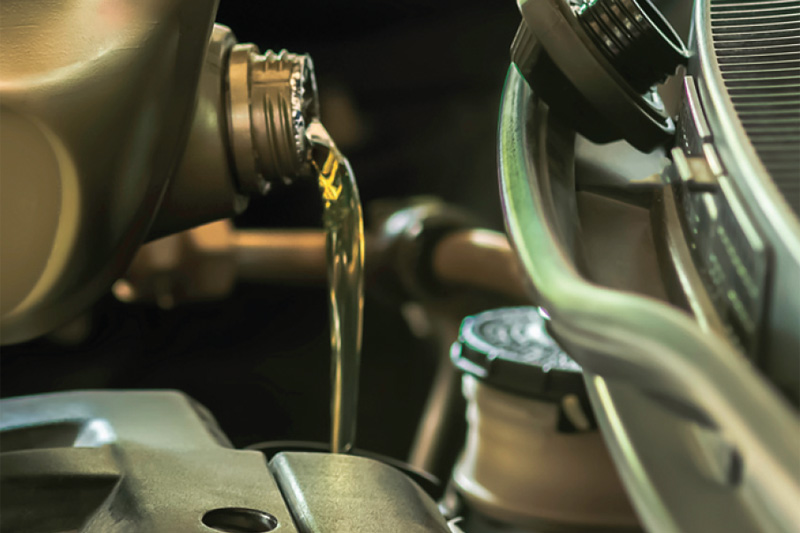 It suggests that a more sensible approach, given the progress the automotive industry has already made towards electrification, would be to accelerate fleet replacement with the latest Euro VI vehicles via scrappage and incentive programmes that can be targeted to where there will be remaining air quality issues, for example in certain cities with higher emissions, rather than the comprehensive and expensive approach of new Euro VII regulations affecting the entire EU.

Whatever the EU decides will certainly impact UK shores. Changes will also impact lubricants and the wider aftermarket supply chain, as consumables cater to the demands of new, increasingly sophisticated engines. Representing its members, VLS will be closely following the progress on this topic as it unfolds over the next few months.