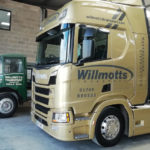 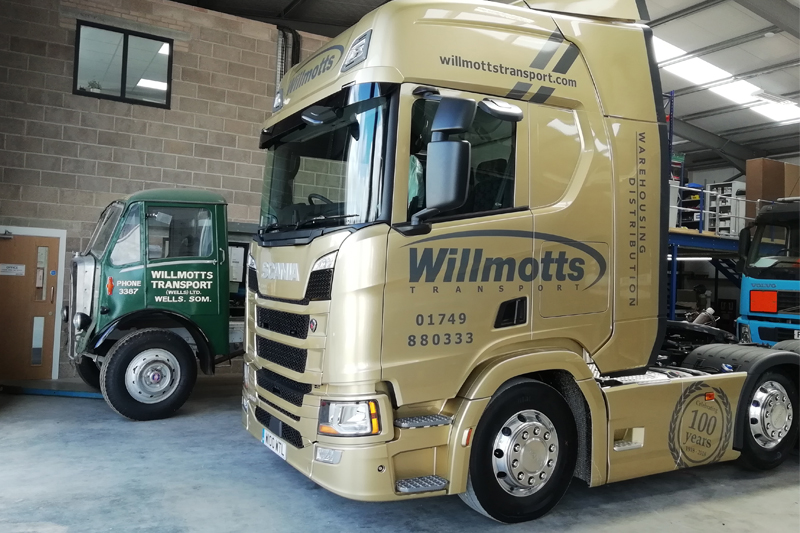         CVW journeyed to Somerset to find out how Willmotts Transport celebrated its 100 year anniversary in style, with the completion of a newly built workshop.

For many, 1918 was a year of recovery from the great losses of a catastrophic war. For George Willmott, however, it was the year he laid the foundations for what is now a 100 year old haulage and warehousing business.

Based in Wells, Somerset, Willmotts’ first vehicle was an ex-RAF Layland, and in the 1960s the fleet had grown to an estimated 50 vehicles. By the 1980s, it moved to new and expanded premises in nearby Waterlip, where it continues to run its operations today. Now owned by The Stotts Group, today the business operates a large fleet of over 100 vehicles, offering both warehouse and distribution services to retailers and manufacturers across the UK, Ireland and Europe, as well as providing purpose built warehousing facilities.

All vehicles are tracked 24 hours a day, and it has recently renewed its FORS Bronze membership for a third year, alongside its sister company, S&B Aggregates. In conjunction with these memberships, the business has introduced forward and rear facing cameras to support its compliance and driver safety practices. 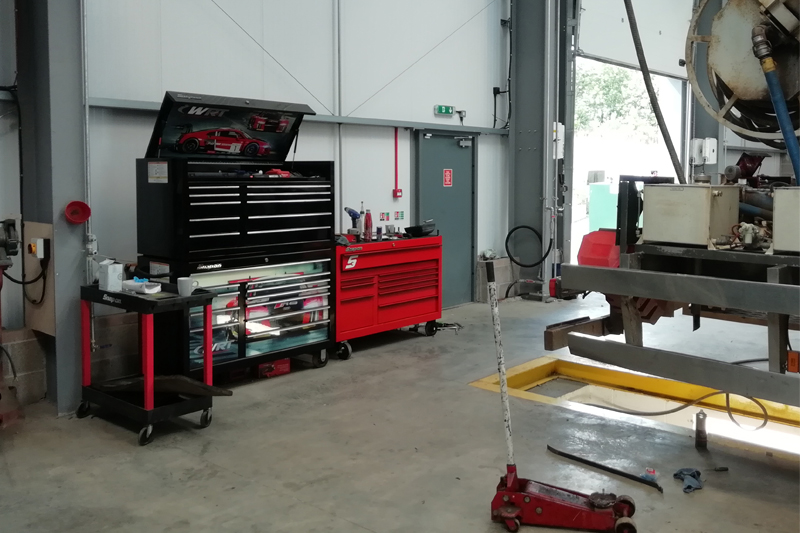 Willmotts’ latest investment centres on new workshop facilities. After nearly nine months of work, finishing in July this year, the new premises will be receiving third party work, as well as servicing and maintaining its own fleet. Open six days a week, it comprises three bays, capable of servicing an artic unit each, or eight to nine tractor units if needed. The full list of facilities includes:

The newly opened site is a huge jump forward from its previous facility. The former workshop managed by the company consisted of only one bay, with four technicians working in it, meaning much of the work was undertaken by a local supporting operation located nearby.

Guy Cope, Group Fleet and Maintenance Manager, comments: “The new facility has seen a significant expansion in size, and it now means we can look to move most of the work in-house, which we were previously outsourcing. We’ve now got seven technicians working on site, and we are trying to do our bit to combat the skills gap by working closely with a local college to bring in apprentices and give them the experience they need.”

“By taking on our own contracts and other local businesses in-house, we believe we should see savings from this investment in a number of ways. For instance, we can now streamline the whole repair and maintenance process much more easily, with systems linked up to the haulage site (situated just over the road) that can automatically communicate when a vehicle is off the road or in need of a service.”

The workshop is also located next to S&B Tipperwash, which works alongside Willmotts to provide livery cleaning and washing services to vehicles. 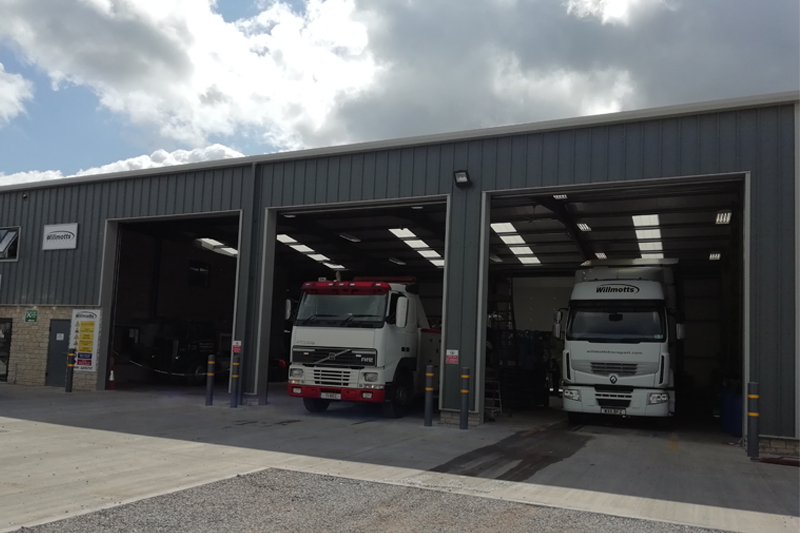 Not content with simply expanding the workshop space, Willmotts has also invested in the latest equipment and software to improve its processes and maintenance procedures. A new roller brake tester, for instance, has been installed. Guy explains: “We decided to invest in the tester for a number of reasons, not least because it makes the diagnostic process much easier for our technicians. It’s also useful to meet compliance standards, and is more accurate than other options, meaning we can ensure our fleet is looked after, while providing a premium service to third party customers.”

Perhaps the biggest change the team has made is the investment in a new workshop management system. After evaluating the various options, Trace Systems was chosen by Willmotts in order to streamline its workshop processes and help the team improve its efficiencies while undertaking scheduled repairs.

“Trace has already been great for us, and its team has been extremely supportive when implementing the system into our day-to-day operations,” adds Guy. “They’ve understood that it takes time for a workshop which may not have used such software before to get to grips with it, so we’ve been introduced to features bit by bit to ensure we can get the most out of it.”

Crucially for Willmotts, the Trace system also links to the company’s own telematics software on its fleet. Vehicle tracking and issues are uploaded automatically, and can highlight whether maintenance is needed or the vehicle is off the road. According to Guy, there has already been a visible improvement in processes, with service and maintenance updates being automatically linked to the database for the distribution team to view. Paperwork has also been reduced, whilst the business will soon be introducing tablets for its technicians to sign off the inspection sheets for vehicles.

Having spent the best part of a morning with Guy and his team, it became apparent that the workshop’s capacity is already being utilised effectively. The investment in new equipment – Willmotts has also installed Adblue refuelling facilities for the newer vehicles in its fleet – and introduction of an up-to-date workshop management system means the company can bring more of its maintenance scheduling in-house. Processes can be streamlined and fed back to the distribution site, whilst additional third- party work can be undertaken by the growing team of technicians based in Waterlip. In keeping with its tradition, the business has certainly celebrated its centenary year in style.