In 1990, the new legal requirements and framework of the Euro Zero Standard came into force which set out a roadmap to eradicate pollution from transport and aim for net zero greenhouse gas emissions from light and heavy duty vehicles by 2050. Coupled with fines against manufacturers continuing to produce noncompliant vehicles, the emphasis towards lowering emissions was firmly established.

CO2 standards for trucks are being reviewed by the with a revision of these targets in 2022. Truck CO2 standards agreed in 2019 require new trucks to be 15% more fuel efficient by 2025. For 2030, the emission reduction target is 30%. This will reduce the CO2 emissions coming from trucks while at the same time helping drivers and companies to save money and fuel.

From 2025, truck manufacturers that sell more than 2% zero and low-emission trucks will gain a bonus. In the revision in 2022, ambition needs to be increased to really kickstart the market for low and zero-emission trucks.

This reduction is nothing short of miraculous and, to further demonstrate that, a number of car manufacturers have made claims that their vehicles exhaust emissions are actually cleaner than the air they intake in some of the most highly polluted cities. 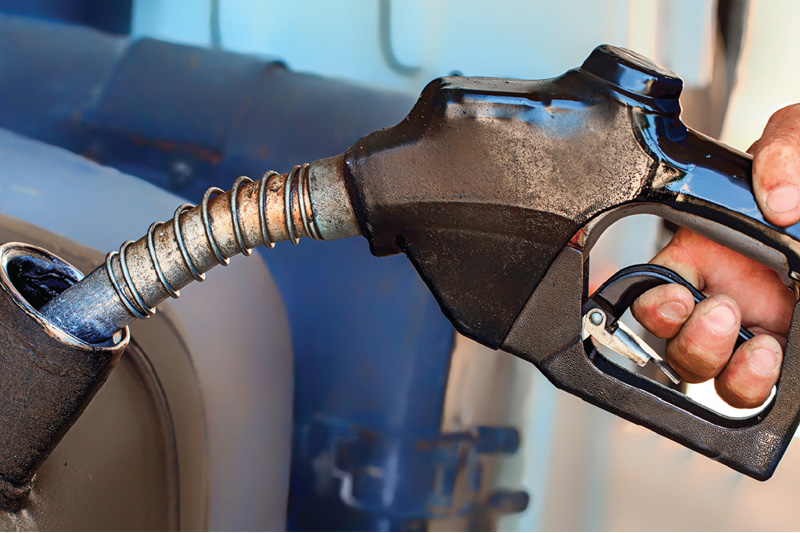 But this improvement has required a determined effort by the EU, US, vehicle manufacturers and lubricant & fuel manufacturers. There have also been individual regional factors that have also played their part; for example, Transport for London’s charges for more polluting vehicles. In March 2021, the introduction of even more stringent levels where all HGVs will need to meet Euro VI limits or pay a daily charge of £100.

Additionally, if the vehicle falls below Euro IV limits this charge rises to £300 per day. It is easy to see if you are a haulier operating in London the drive to run cleaner compliant vehicles is clear. So how exactly have these reduced limits been achieved?

These take a number of forms, but all are effective mechanisms for directly reducing the emissions from the vehicle SCR (Selective Catalytic Reduction), works by adding AdBlue to the exhaust system reducing NOx. EGR (Exhaust Gas Recirculation), this device recirculates cooled exhaust gas back into the air intake burning it as part of the combustion cycle reducing NOx. This has a direct impact on the lubricant formulation as it must deal with contaminants that would otherwise have exited through the exhaust. DPF (Diesel Particulate Filter), acts, as the name suggests, as a filter reducing particulate matter. As they fill up, they will regenerate by increasing in temperature and burning the entrapped soot. These devices are often used together to achieve the required limit. 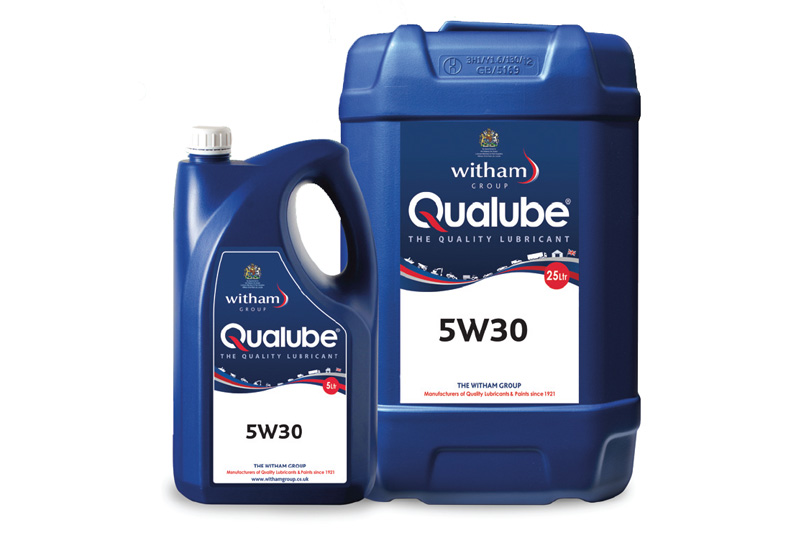 We are, however, fast reaching a point where mechanical intervention and enhanced design of the internal combustion engine has taken us as far as possible. Hence the introduction of hybrid and electric vehicles. So, with the drive to lower and lower emissions showing no sign of slowing down and the climate rightly at the top of almost everyone’s agenda, what else can be done?

Lubricants have always played a fundamental part in the reduction of emissions with lubricant manufacturers developing suitable fluids in partnership with OEMs for each new generation of engine, however they look set to play a much larger future part in the drive for sustainability.

This has now required a complete redesign with the introduction of Low SAPS oils. Low SAPS is an abbreviation for sulphate ash, phosphorus and sulphur, and these components can poison after-treatment devices and stop them working so need to be reduced in the finished lubricant.

Viscosities are reducing, ten years ago the standard viscosity grades for heavy duty engines were 20W-40 or 15W-40. Today, the vast majority of OEM’s are recommending 5W-30 and even 5W-20. Why is this? The simple answer is friction; the lower the viscosity of the fluid, the less energy (fuel) is required to circulate it – less fuel used, less emissions produced. This has, however, required the shift from traditional mineral oils to more sophisticated synthetic formulations which has inevitably increased the cost of compliant engine lubricants.

Numerous studies are available detailing fuel savings of between 1-2% when moving from a 15W-40 to a 5W-30. Given fuel is often in the top three running costs for hauliers, this can, however, more than offset the increased cost of the lubricant. Many larger fleet operators will find this simple switch an obvious next move to reducing their fuel costs by thousands of pounds if they haven’t already done so. 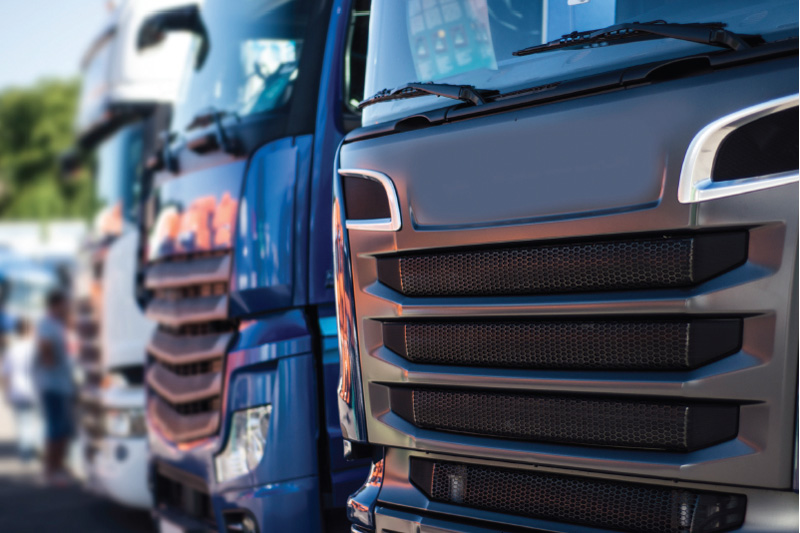 Witham has made the transition to lower viscosity engine and transmission fluids across its small fleet of mixed aged trucks and achieved an overall 1.38mpg fuel saving, hopefully demonstrating real world benefits. The maths speaks for itself, if you roll this out to vehicles covering hundreds of thousands of miles a year.

The increasing use of biodiesel is also a positive step in reducing the overall carbon footprint, and their use is ever increasing, but in 2019 they made up only 5.1% of all road and non-road fuel so there is still work to do here.

Fuel economy and the increasing use of biodiesel look set to form an ever-increasing part of emissions reduction. So much so that ACEA (the European Automobile Manufacturers Association), who set the lubricant specifications for Europe and include as members all the major OEMs, has included specific tests in its upcoming 2021 specification sequences for Heavy Duty Diesel Fuel Economy (F11 & F8). There is also already a CEC-SG-L-109 Bio-Diesel Oxidation Bench test that determines the effect that fuels with biodiesel content can have on the finished lubricant in the current ACEA 2016 specifications.

It has never been more important to use the correct fluid with the appropriate specification and chemistry. We simply need to look at how far vehicles have evolved over the past 10 years to realise that the fluids that maintain and protect them have had to evolve and now play a huge part in reducing emissions, improving fuel economy, as well as the traditional of simply wear and tear reduction and anticorrosion properties.

If you would like to find out more about lower viscosity oils and how your fleet can improve its fuel economy and reduce emissions, click here.
Tags:EmissionsWitham Group