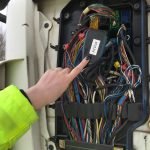 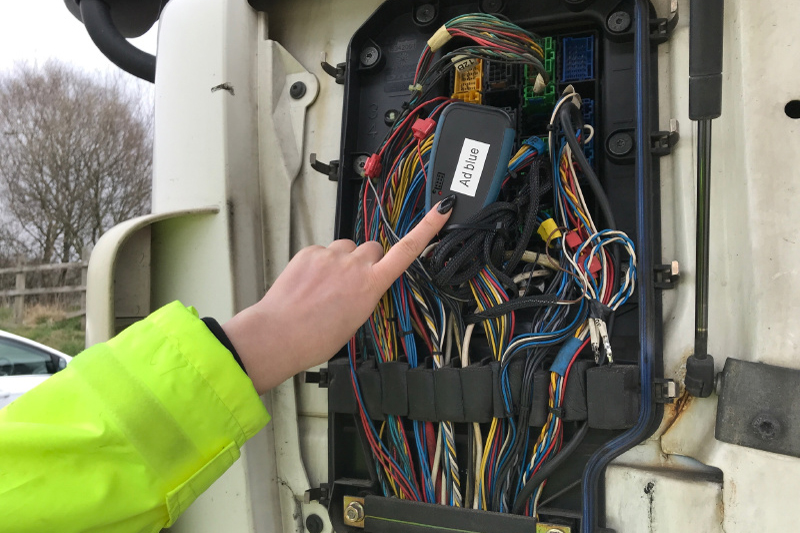 Britain will benefit from cleaner air thanks to a nationwide rollout of emissions enforcement started on 1st September, says DVSA.

From today, DVSA enforcement staff across Great Britain will be checking lorries for emissions cheat devices that can mean a lorry produces up to 20 times more dangerous emissions.

“A vehicle doesn’t have to be falling apart to be unsafe – any driver or operator who uses cheat devices to get around emissions rules is putting the health of the entire nation at risk.

“DVSA will take the strongest possible action against anyone who tries to cheat emissions rules.”

Drivers caught with an emissions cheat device or a faulty emissions control system have 10 days to remove the device and repair their emissions system.

If they continue to use a device or fail to repair the system, they could get a £300 fixed penalty fine and have their vehicle immediately taken off the road.

DVSA will then conduct a follow up investigation with the operator and may refer its findings to the Traffic Commissioners for Great Britain, who have the power to strip a company of its licence to operate.

The rollout, which will help improve the environment, follows the publication of Defra’s Clean Air Strategy 2018 and The Department for Transport’s Road to Zero strategy for reducing road emissions.

Below are images of the cheat devices as found being illegally used on lorries.