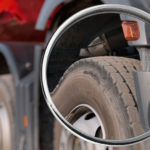 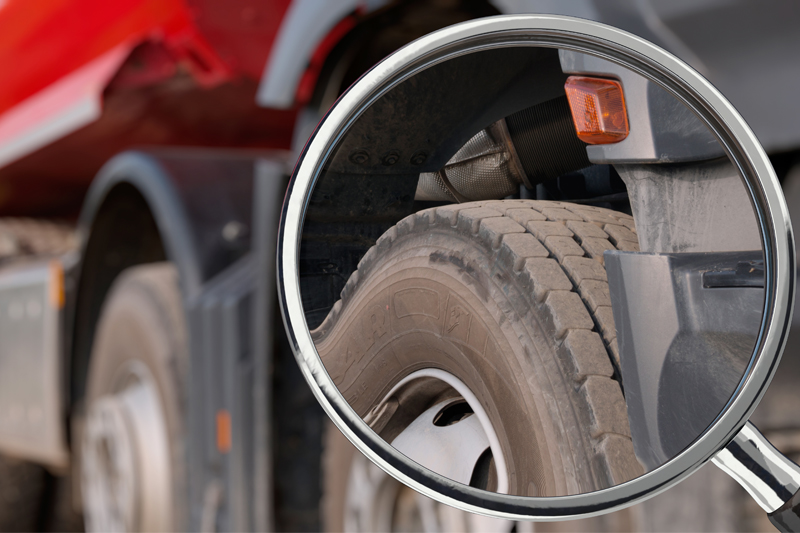 DVSA Gets Tough on Old Tyres

As part of Road Safety Week, the Driver and Vehicle Standards Agency (DVSA) updated its industry guidance to ensure large vehicles remain safe to drive by limiting the use of old tyres.

If the DVSA finds a tyre more than ten years old as part of its routine enforcement work, it will carry out follow up investigations on the vehicle operator. If they are unable to provide an adequate explanation for using an old tyre, or their tyre management systems aren’t up to standard, DVSA may refer them to the Office of the Traffic Commissioner for potential regulatory action.

The updated Guide to Maintaining Roadworthiness builds on previous guidance issued by the Department for Transport in 2013 which strongly discouraged the use of tyres older than ten years on coaches.

“I asked the DVSA to consider this measure as a means to tighten enforcement against the use of older and potentially dangerous tyres.

“This is an important step forward in our efforts to improve tyre safety. The Department for Transport is continuing to work with experts to collect robust evidence on older tyres. This research will report back in the spring.”

“DVSA’s priority is to protect everyone from unsafe drivers and vehicles.

“Tyre safety is vital and DVSA has always taken strong action to protect the public from unsafe tyres of all ages.

“By changing our approach, we’re sending the message that no one should use tyres more than ten years old.”

“Tyre condition is of critical importance to the safety of the vehicle’s driver, their passengers and to other road users.

“Although commercial drivers are responsible for ensuring they check the general condition of their tyres daily, a more in-depth inspection should be undertaken by vehicle engineers or tyre inspectors.

“FTA advises all drivers to request an age evaluation as part of their vehicle check. Older tyres may look sound at first glance, but on closer inspection, a small crack or perishing of the rubber compound may be evident – the effects of which may compromise both the safety of the tyre and the vehicle.”

“Old tyres can let you down in more ways than you think.

“At first glance the tyres may look ok and pose no risk. But remember, the older the tyre the greater the risk of sidewall failures and tread separation occurring, placing you, your employees and others at risk.”

Earlier this year, the Department for Transport announced a study into the safety of ageing tyres – the first publicly funded research of its kind in the UK.

In 2013, the DfT issued guidance to all operators setting out that tyres that have reached the age of ten years should not be used on a steering axle, and stipulating strict conditions if they are to be used at all.

Since then, staff from the DVSA routinely check the age of tyres on these vehicles every year, as well as in fleet and roadside inspections.

The Guide to Maintaining Roadworthiness has also been updated to help resolve bridge strikes which cause significant disruption for the rail network and are often caused by drivers failing to appreciate the height of their vehicle.

The revision provides further guidance for drivers to help make sure they record the height of their vehicle during their daily walk around checks. By improving guidance in this area, the Driver and Vehicle Standards Agency aims to see a reduction in disruption to travellers.