febi explains the function and the technical aspects of the double diaphragm cylinder in the braking system and how it differs from those with a single diaphragm.

Due to their large mass, heavy commercial vehicles require a particularly powerful braking system.Nearly all vehicles with a gross vehicle weight of more than 7.5 tonnes are equipped with a compressed air brake system. The compressed air is generated by an air compressor, which is usually powered directly by the engine.

The compressed air is stored in air tanks with a working pressure of approximately eight bar to ensure sufficient quantities are available. From the air tanks, the compressed air is controlled by valves to the loads; for example, the air suspension, the transmission control, and, of course, the air brake cylinders. 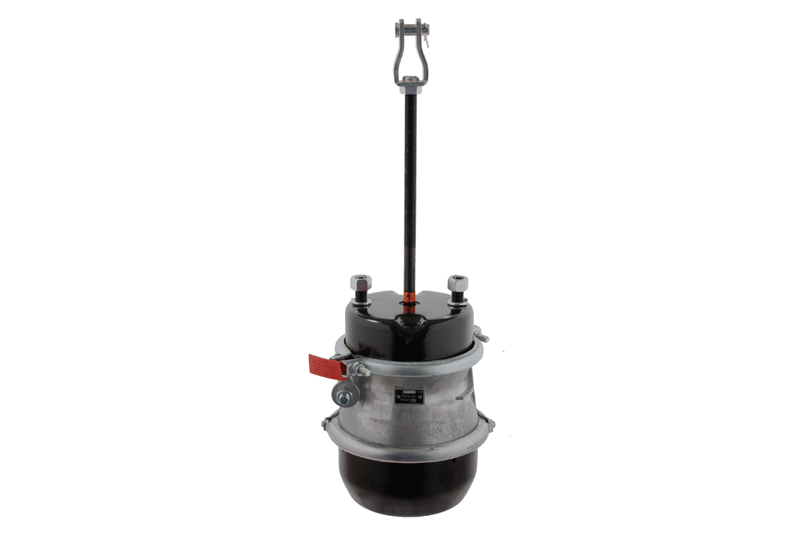 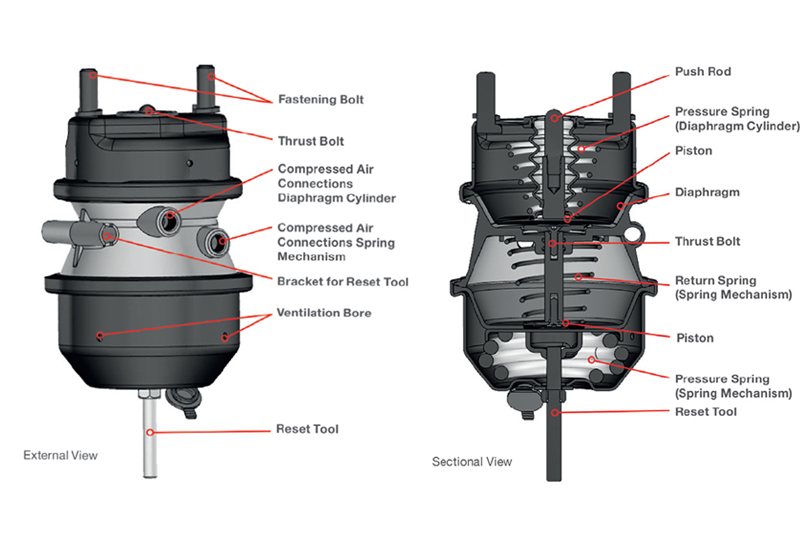 The vents must always be free and must point downwards. If this is not the case, water and dirt can collect inside the brake cylinder and lead to corrosion.

Not only should the brake cylinder be checked regularly for secure fastening, function, and wear, but also the mounting and surrounding components. If there is any doubt about the correct function of brake cylinders, they should be replaced. For safety reasons, the replacement of brake cylinders and work on the brake system should only be carried out by trained specialists.

For more information on OE-matching quality replacement parts from febi, you can see its entire braking range, by clicking here.
Tags:Brakesfebi bilstein