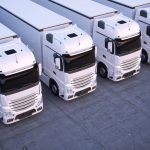 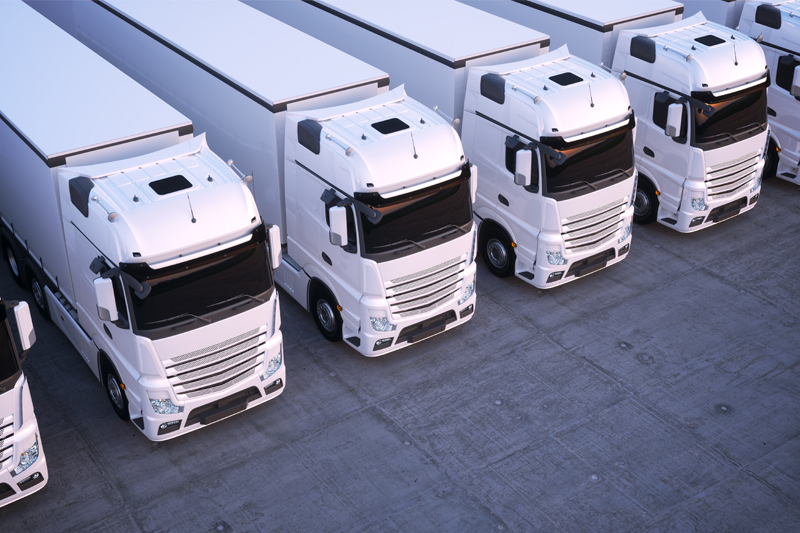 Fleet software specialist FleetCheck has been asked to take part in a DVSA pilot scheme that could transform how businesses approach fleet compliance.

Called “Earned Recognition”, it provides commercial vehicle fleets who can prove good compliance track records with the possibility of reducing the number of inspections they undergo plus a range of other benefits.

The DVSA is currently working with a handful of industry companies to trial the initiative – and FleetCheck has been asked to recruit fleets from within its customer base.

Peter Golding, managing director at FleetCheck, said: “This is quite a significant development and one that could have a genuine operational impact on the way commercial vehicle fleets handle compliance.

“Fundamentally, the thinking is that the DVSA will move its inspection resources away from fleets that it knows to have a strong safety culture and, instead, target those that represent a likely safety risk much more closely.

“We have been working closely with them on the scheme and are now in a position where we can start to roll it out to interested fleets on a trial basis. We already have many who are very interested.”

To take part in Earned Recognition, fleets will have to make key information available to the DVSA and third party auditors electronically, covering areas such as vehicle roadworthiness, other work undertaken by drivers and driver hours.

Peter added: “We expect this topic to be widely discussed at CV Show in Birmingham and have been doing a lot of work on how to dovetail our fleet software with the requirements of the Earned Recognition scheme.

“Interestingly, two of the products that we are launching at CV Show – Policy Manager and the Walkaround Check App – fit very well with the whole concept of Earned Recognition.”

Gordon MacDonald, head of enforcement policy at DVSA, said: “DVSA’s first priority is to protect the public from unsafe drivers and vehicles. We want to focus our resources on the rule breakers – operators who put their drivers and the wider public at risk.

“We know that roadside checks cost operators time and money. By sharing access to their compliance system, we can make sure that compliant firms are not targeted unnecessarily.”