Mirka talks through its method for rectifying bodywork damage. 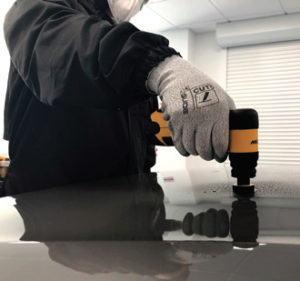 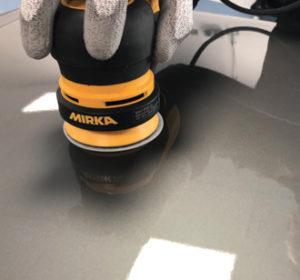 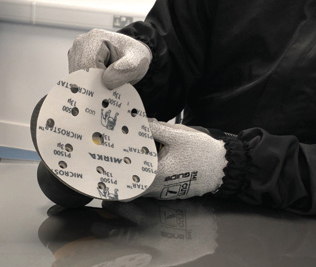 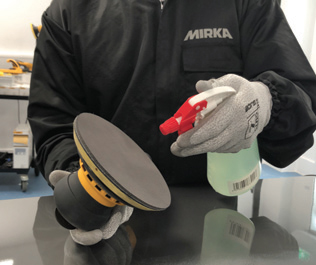 Action: Apply compound to surface of lambswool pad and polish until scratches have been removed

Use: Mirka PS1437 with Polarshine 10 with Lambswool Pro polishing pad 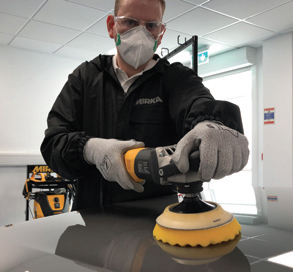 Use: Mirka PS1437 with Polarshine 10 with Mirka yellow waffle pad

Action: Remove holograms and clean off any residue

For more information on the products listed in this step-by-step guide, click here.
Tags:Body repair & maintenanceMirka