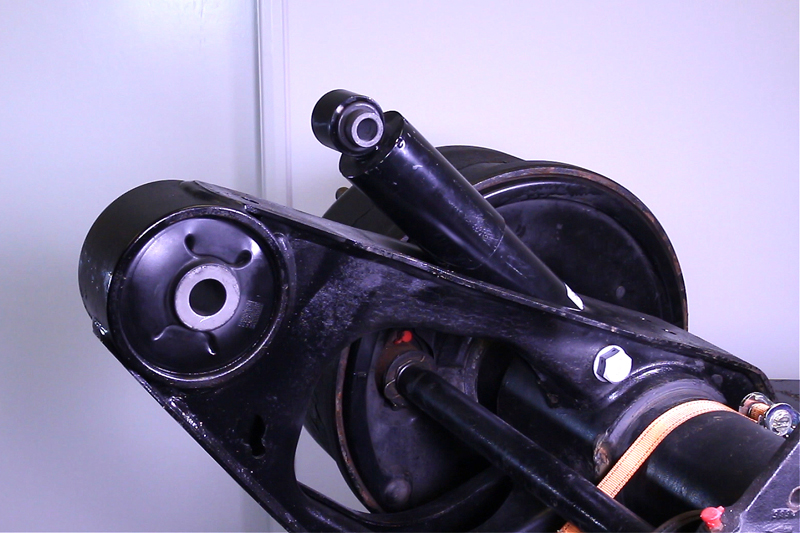 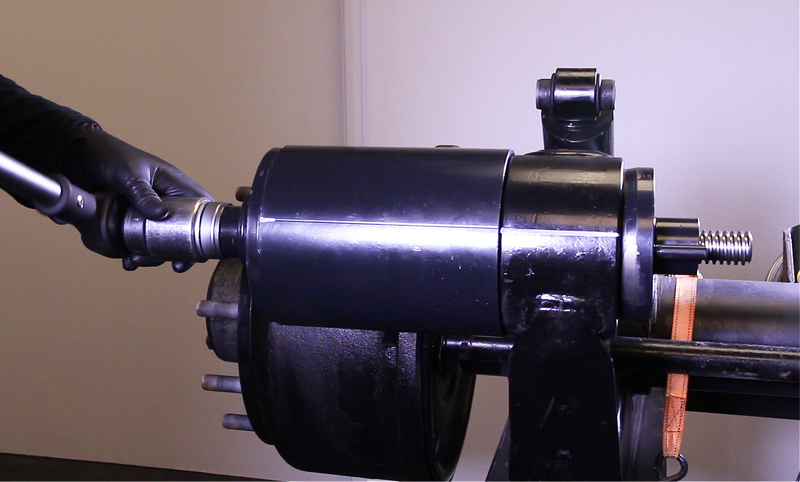 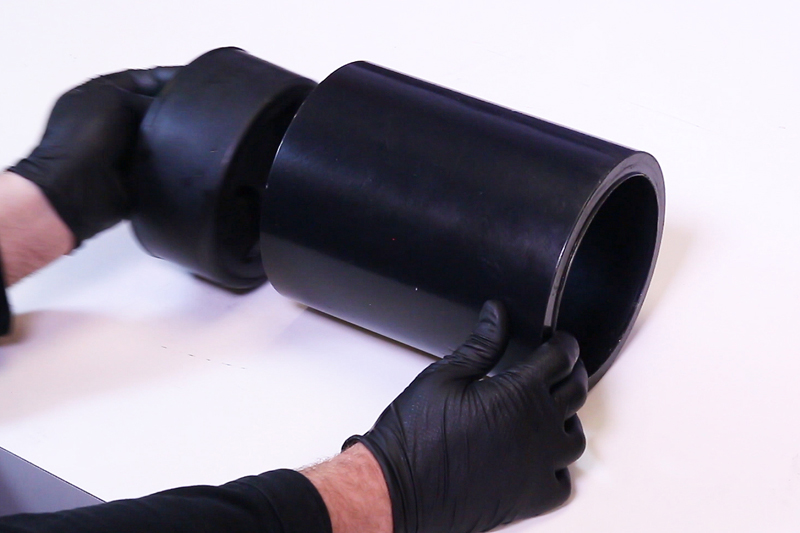 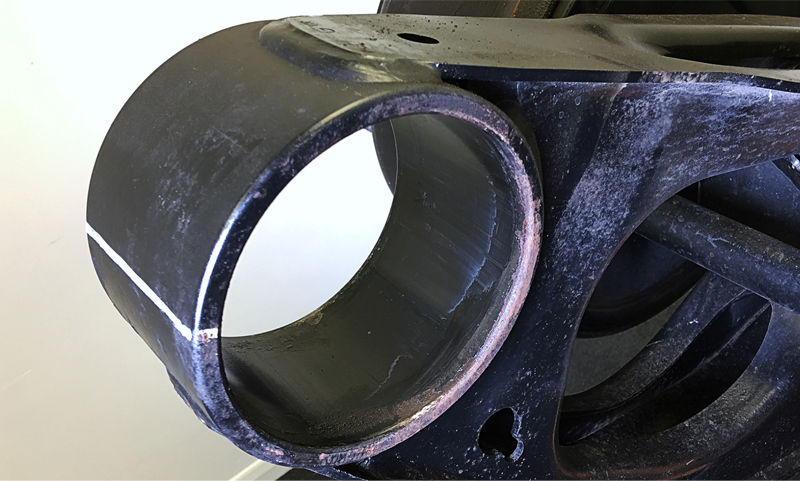 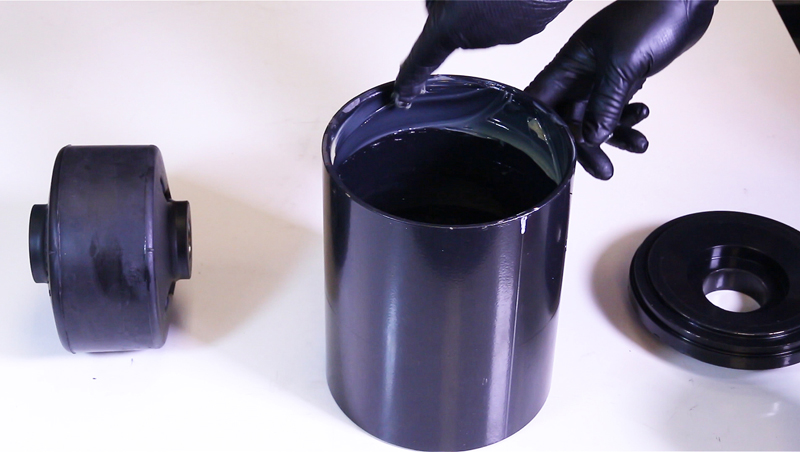 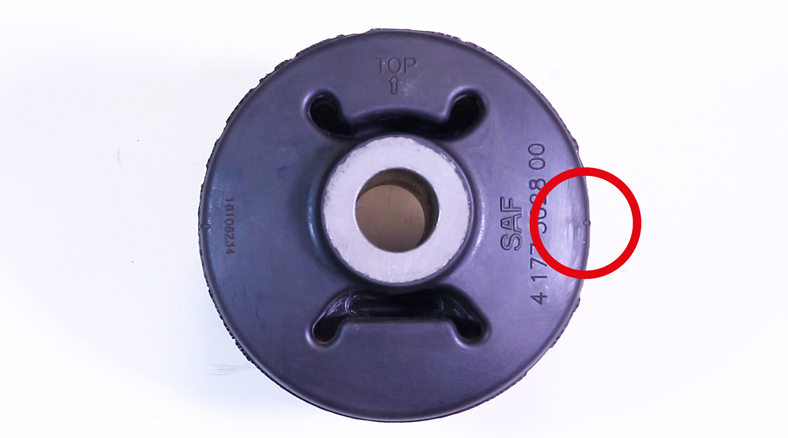 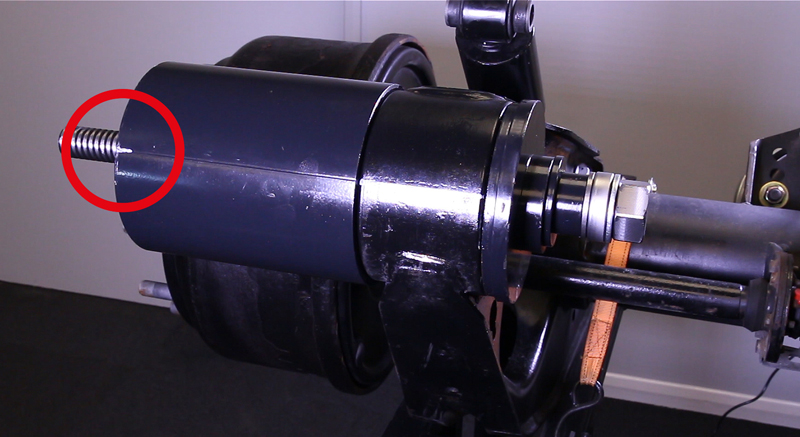 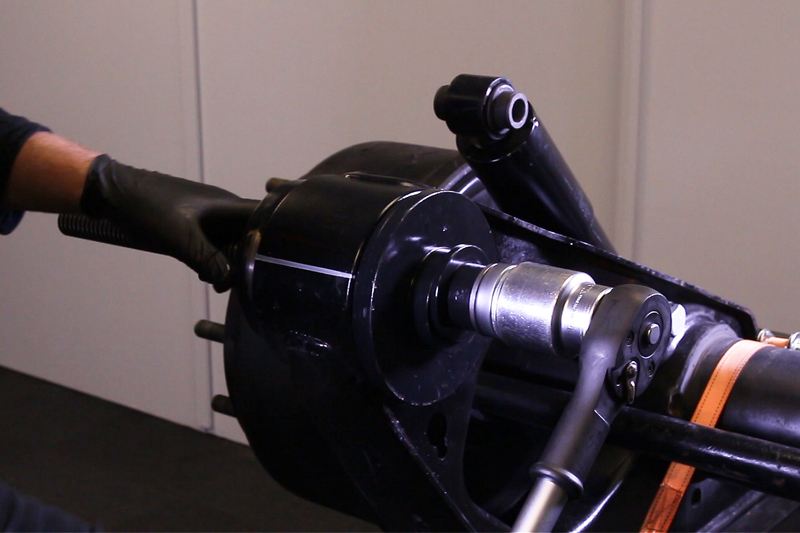 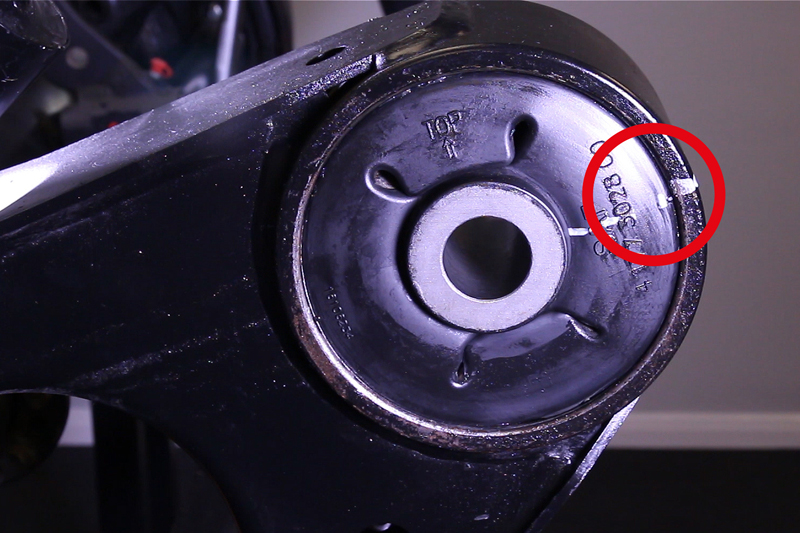 For further help and advice, contact the Customer Services department via email at customerservices@imslimited.com, or by phone on 01509 600 185.
Tags:Body repair & maintenanceIMS LimitedStep-By-Step