Ensuring the wheel bolts and studs are correctly tightened is a safety critical job, as a wheel detaching from a moving vehicle could cause a driver to lose control, as well as risk the safety of other road users. Here, Philip Brodey, Sales Director at Norbar Torque Tools, discusses the important role hand torque wrenches should play in wheel maintenance, and why technicians need to know about the revised BS EN ISO 6789:2017 standard.

Why is it important?

According to road safety charity, Brake, one in six wheel loss incidents cause injury and one in 24 cause death. Incorrectly applied torque, either over or under the manufacturer’s specification, is a key contributor and this can be the result of a poorly calibrated tool, with over torqueing causing the bolts to break and under torqueing causing them to come loose.

It is therefore crucial to mitigate against this risk and ensure that effective torque measurement and control is achieved during wheel maintenance. To do so, any hand torque tools used must be tested and calibrated in line with ISO 6789:2017. 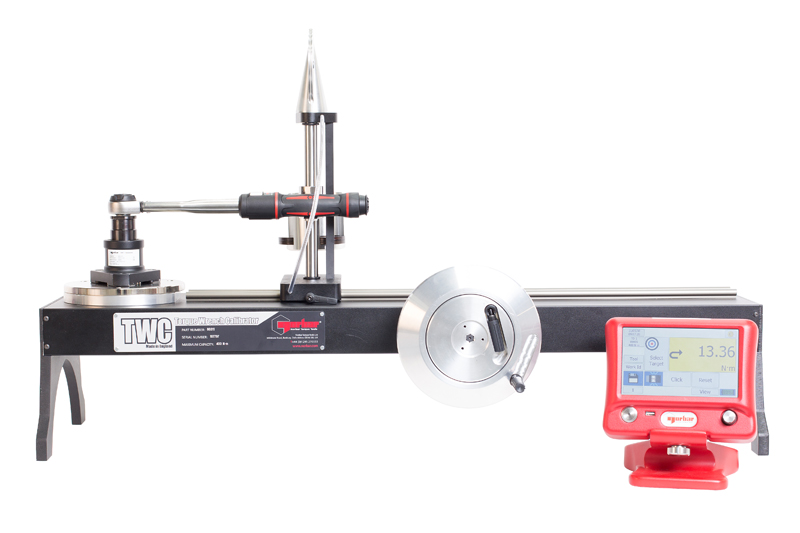 So, what does the revised standard involve?

Previously, the BS EN ISO 6789:2003 divided the requirements into three sections: design conformance testing, quality conformance testing and recalibration. The intention was to allow different groups of users to identify the relevant clauses for their needs. Taking this logic even further, the 2017 edition divides the standard into two distinct parts. As a rule, Part 1 relates to manufacture and conformance, whereas Part 2 focuses on the calibration of torque tools.

For Part 1, most of the requirements from the 2003 edition are carried over, but there are new design and quality conformance requirements to be aware of. Manufacturers will now need to state that the tools adhere to these requirements by supplying a “Declaration of Conformance”, which will typically include actual readings taken from the tool during its manufacture or subsequent re-testing. Most torque wrench manufacturers and test houses would previously have called such a document a “Calibration Certificate”, however, under the 2017 version of the standard, this is no longer the case. Instead, Part 2 defines the requirements for the calibration of torque tools, including the establishment of an uncertainty budget. Should a manufacturer therefore also wish to produce a Calibration Certificate, they must issue it in accordance with Part 2 of the standard and the conditions that go with it.

This means for torque wrench users there is now a choice; will they accept a “Declaration of Conformance” produced under Part 1 of the standard, or do they require a “Calibration Certificate” from Part 2, and the greater level of confidence in the torque wrench evaluation process that this should bring? 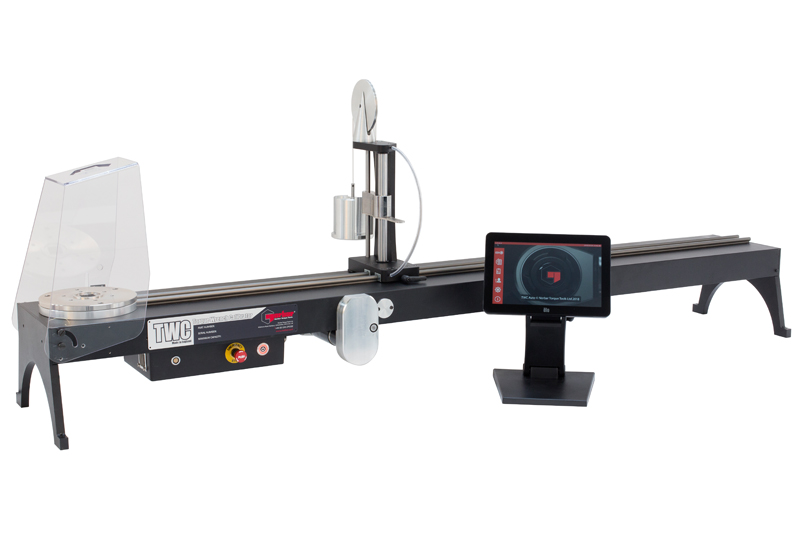 How can you adopt and conform?

Proof of regular testing of torque tools is crucial. If an operative is unable to provide documentation, they may no longer be able to use that tool and this can dramatically impact productivity if certain items can no longer be used. Whether the torque wrench user is testing torque wrenches in-house or subcontracting this service to an external test house or laboratory, it is essential that correct procedures are followed and the appropriate equipment is utilised.

ISO 6789:2017 is very specific about the requirements for the equipment and methods used in torque wrench conformance testing and calibration. Having been named as the first laboratory in the world to be accredited to perform calibrations on hand torque tools to the revised standard, Norbar has used its experience to develop a range of torque wrench loaders and instruments that will help others achieve compliance. 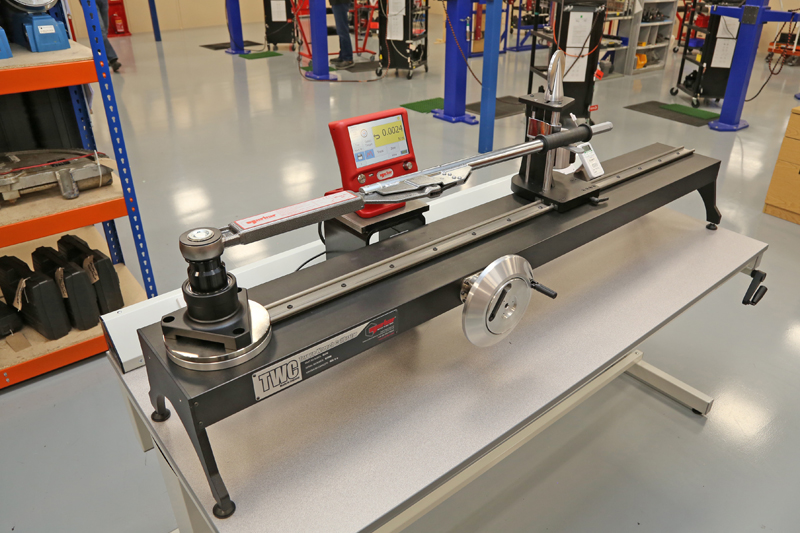