CVW speaks to David Wright, company secretary of the Verification of Lubricant Specifications (VLS) – an independent industry body that provides a means to verify lubricant specifications – about the latest developments in emissions standards and their impact on lubricants:

Governments around the world have set out their intent to reach zero emissions, including the UK, which published its Net Zero Strategy last year. This set out how the UK will deliver on its commitment to reach net zero emissions by 2050.

Investment is focused on supporting the electrification of vehicles and their supply chains with the rollout of charging infrastructure. The government is also investing in developing hydrogen as an alternative fuel to reduce emissions. A new road vehicle CO2 framework is being developed, following a consultation in Q3 2021. Proposals for the regulation of new cars and vans were expected in early 2022 but have yet to be published.

In Europe, the European Commission has been working on the next evolution of the European Emission Standards, which define the acceptable limits for exhaust emissions of new vehicles sold in the European Union and EEA member states – Euro 7. According to the Commission, passenger cars and light commercial vehicles are respectively responsible for around 12% and 2.5% of total EU emissions of CO2 , which is the main greenhouse gas.

Completed proposals for Euro 7 were due to be presented to the European Parliament at the end of 2021 and come into force around 2025; however, the Commission has delayed the adoption date for Euro 7 from Q4 2021 to 20th July 2022 and has yet to indicate what the Euro 7 proposals will look like. 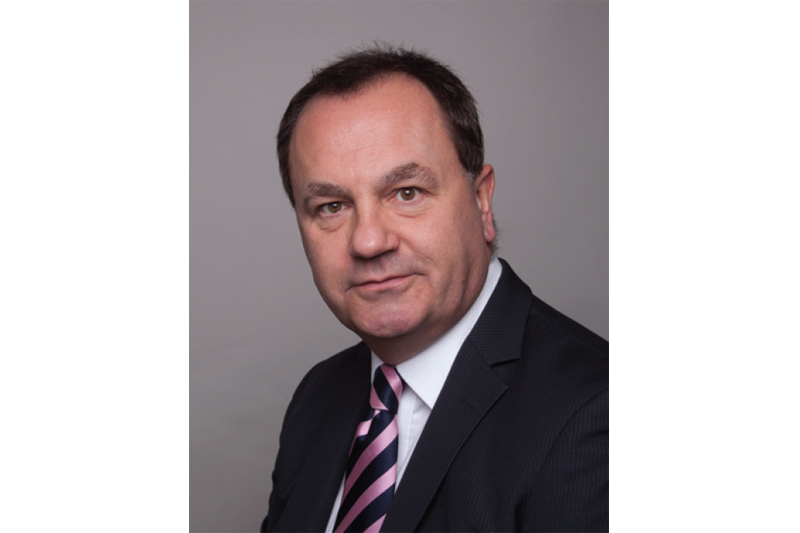 Discussions on passenger car and van CO2 targets have started, with a significant hardening in the level of ambition expected. This has already caused concern, with the German Association of the Automotive Industry (VDA) warning that the move could result in the combustion engine being effectively phased out from as early as 2025.

“With the introduction of the planned EU-7 standard, the EU Commission will de facto ban cars with combustion engines from 2025,” said President of the VDA, Hildegard Müller, fearing that if the exhaust emission limits are too strict, combustion engines will no longer be competitive.

This view was echoed by the chief operating officer of Nissan, Ashwani Gupta, who confirmed in September 2021 that Nissan had decided to move away from the development of new internal combustion engines in Europe once Euro 7 standards come into force. Mercedes has said that it plans to halve engine variants due to Euro 7 regulations.

In the meantime, the US Environmental Protection Authority has recently pressed ahead and published revised national greenhouse gas emissions standards for passenger cars and light trucks for model years 2023-2026. These are designed to achieve significant greenhouse gas emission reductions, along with drops in other criteria pollutants.

Whatever the UK and EU decide, emissions standard changes will impact lubricants and the wider aftermarket supply chain, as consumables cater to the demands of new, increasingly sophisticated engines. VLS will be closely following the progress in this area, as it unfolds over the next few months.

The Verification of Lubricant Specifications (VLS) is an independent industry body that provides a credible and trusted means to verify lubricant specifications. This Lubricant Industry Initiative aims to bring transparency to the lubricant marketplace and protect and educate end users.