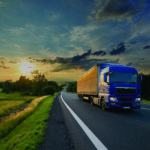 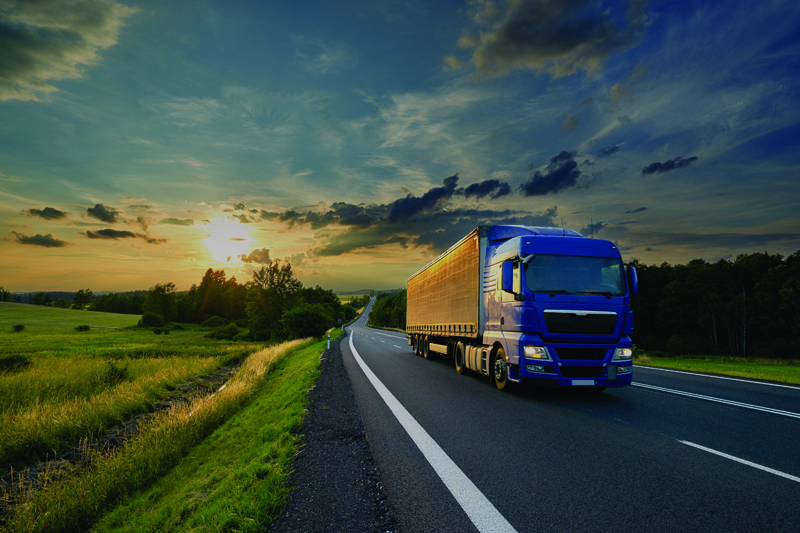 Having recently launched its new aftermarket range of Euro VI compliant DPFs, Eminox delves into the details and explains how they can be properly maintained.

The Diesel Particulate Filter (DPF) is a key component in Euro VI systems, which are mandated for vehicles entering new Ultra Low Emissions Zones (ULEZ), such as the London ULEZ which comes into force in April 2019. Fitted within the exhaust aftertreatment system, it sits between the Diesel Oxidisation Catalyst and the Selective Catalytic Reduction (SCR) Catalyst.

The DPF is made up of porous channels that are alternately open at one end and closed at the other. Engine gases enter through the open end of one channel, pass through the pores in the walls, and exit via an adjacent channel. As the fine particles of soot produced during the diesel combustion process are too large to leave through the pores, they remain in the channel they entered at the blocked end. This ensures that only cleaner gases exit the DPF.

AdBlue solution is then added and the gases pass to the SCR catalyst, where nitrogen oxide is converted into harmless substances – nitrogen gas and water vapour. Finally, a slip catalyst deals with the ammonia residue from the AdBlue solution and the clean emissions are discharged from the exhaust pipe. 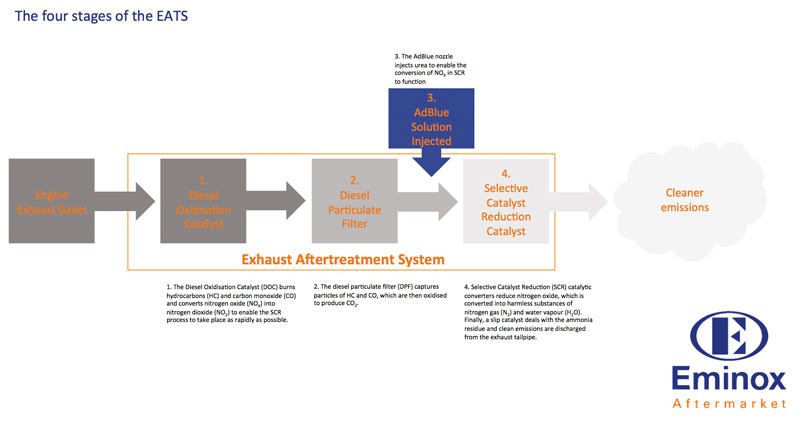 Inevitably, soot deposits will build up in the DPF; so how does the filter not become blocked? When the DPF reaches a specific level of soot the vehicle’s ECU receives a signal from pressure sensors attached to the aftertreatment system. The ECU then increases the temperature of the exhaust gases, cleanly burning off the soot trapped within the DPF through a process called regeneration.

For the ECU to raise the temperature of the exhaust gases, more fuel needs to be injected into the engine, meaning it has to be carried out when the engine is being driven at increased load. DPFs on vehicles operating on A-roads and motorways therefore have better efficiency than vehicles travelling at lower speeds, such as many LCVs that are more often used for city driving. To assist with this, some vehicles allow drivers to implement a forced regeneration when the DPF is full.

If the DPF doesn’t reach the required temperature ranges to burn the soot, it can become blocked, which causes internal damage. Eminox therefore recommends that DPFs need to be checked at every service. If they are damaged or full of sooty deposits, they’ll need to be replaced, or cleaned, taking your vehicle off the road.

Previously this was a costly process, as DPFs were only available from individual vehicle manufacturers.

Based on its experience as one of the first suppliers of these filters to the industry, Eminox has now introduced a range of OE quality Euro VI replacement DPFs. These share the same IATF-certified UK design and manufacturing facilities as products provided to its OE vehicle customers, who include some of Europe’s largest OEMs and are backed by a two year, 200,000km warranty from Eminox.

Installing the Eminox DPF is said to be a straightforward process, with all fittings included at no additional cost.

The need to safeguard public health through improved air quality continues to drive regulations around emissions, especially those produced by diesel vehicles. Stringent Euro VI standards have focused on significantly reducing pollutants such as nitrogen dioxide, fine particulate matter and hydrocarbons. Unlike previous regulations, these pollution limits have been set based on checks closely related to real-world use, including elements such as cold-start testing.