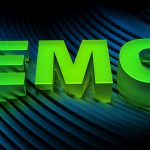 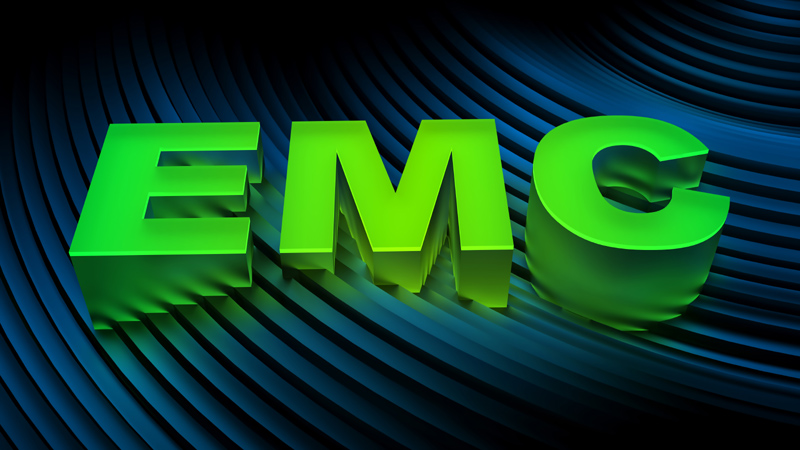 ECCO Safety Group discusses the developments of EMC standards over the last few decades and how the technology is evolving to cope with the emergence of electric vehicles.

There was a time (not that long ago) when a passing vehicle would have a detrimental effect on radio or TV reception. Some readers may be old enough to remember the white snow like interference that would appear over the TV picture when a motorist drove by.

A public information film was even used in the UK to get the message across to motorists of the need to fit suppression to their vehicle’s ignition and spark systems. Automotive technology and electromagnetic compatibility (EMC) standards have advanced a great deal since these pre-1970 days.

The technology used on road vehiclestoday is vastly different from the technology used just twenty years ago. It is not uncommon for today’s vehicles to contain a vast array of multi-media electronics as well as a data network capable of supporting the equipment’s interaction. This is on top of the complex electronics that make up most of the vehicles driving capability.

The addition of all this additional technology creates a greater challenge for manufacturers of the final vehicle or electronic sub-assemblies when it comes to EMC. The EMC standards used have to constantly evolve and improve to include tests, frequency bands and limits that capture misbehaving technology.

In the case of new technology meant to make the world a cleaner place, the standards shouldn’t be a blocker to progress. Fully electric and hybrid vehicles are commonplace on our roads today and the constant improvements needed to drive this technology forward so that it can fully replace the need for fossil fuel should not be held back by the over burdening of EMC or other vehicle standards.

The main changes and improvements to the automotive EMC standards right now are to better cover the rapid emergence of electric vehicles. The large charge currents used by todays plug-in electric vehicles is proving to be a particular challenge when it comes to EMC and the need to test a worst case scenario from within the EMC test chamber.

Until plug-in electric vehicles appeared there was no need for the EMC standards to consider the products interaction with the domestic mains supply – for instance. Automobiles of the past had always been a separate entity, a self-contained unit.

These EMC standards are written to cover the testing of complete on highway vehicles and electronic sub-assemblies that operate within them. These standards treat both scenarios completely separately. The EMC testing that takes place on any product (be it final vehicle or Electronic Sub-Assembly) focuses on three aspects:

Emissions – The generation of electromagnetic energy, whether deliberate or accidental, by some source and its release into the environment.

Susceptibility –The tendency of electrical equipment, referred to as the victim, to malfunction or breakdown in the presence of unwanted emissions.

Immunity – The opposite of Susceptibility, being the ability of equipment to function correctly in the presence of RFI (Radio Frequency Interference).

For ECCO Safety Group (ESG) products it is exclusively the electronic sub-assembly part of these standards that must be complied with. The challenge for ESG is that each vehicle manufacturer has its own internal standards that specify levels and testing that components used in the vehicles must meet. As with the Government standards, these documents usually refer to the CISPR or ISO documents with differences in scope or test levels.

Today’s automobile technology contains the ability to warn the driver of and automatically prevent collisions with other road users and roadside obstacles whilst the vehicle is in motion. Modern vehicles also have the technology to sense distance while parking and even automatically park the vehicle without driver intervention.

Imagine for a moment if these systems were somehow impaired by a nearby vehicle emitting high levels of RFI. Due to the vehicles susceptibility to RFI the vehicle could partially fail to respond correctly or it could fail to warn the driver of an obstacle whilst reversing. Worse still it could cause a collision whilst the vehicle is in motion. Of course, in today’s world there would be a human driver to react and recover the vehicle.

In the (not so distant) future our highways may be partially or fully populated with autonomous connected vehicles. In this future scenario the vehicle may not support human intervention or control and it will become more important than ever that the vehicle is tested for every EMC scenario, especially those affecting passenger and road safety. In a connected vehicle future the vehicle and the intervehicle data network will need to be fully tested for EMC emissions, immunity and susceptibility.

0 0 0 0
Previous : The Market For Air Conditioning Components Is Continuously Evolving
Next : How To Check Clutch Wear On A Volvo FM/FMX V4 Euro 6