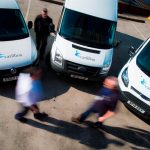 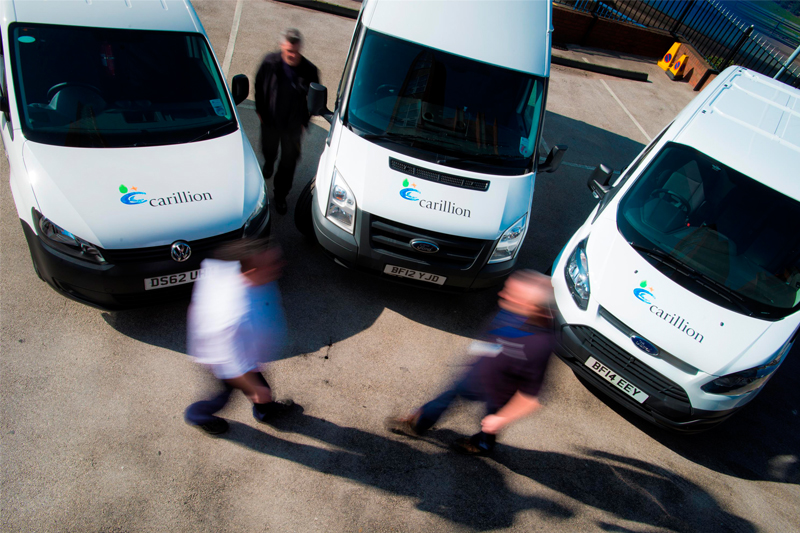 This week’s announcement that construction firm Carillion has gone into liquidation will have sent waves across UK PLC.

Many companies in the infrastructure sector will be affected, as will large road upgrade schemes such as the smart motorway programme which Carillion were involved in delivering.

“We’re very concerned what this will mean for members who had contracts with Carillion, or are otherwise affected by their collapse,” said RHA chief executive Richard Burnett. “Thousands of suppliers are at risk of not being able to claim all the money they’re owed, putting their future and tens of thousands of jobs in jeopardy.

“We urge the Government to move swiftly to offer every support to businesses vulnerable to the after-shocks of Carillion’s collapse.

“Likewise we call upon them to ensure work on infrastructure projects on the road network our economy relies on continue without disruption.”