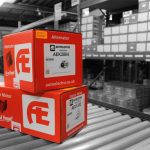 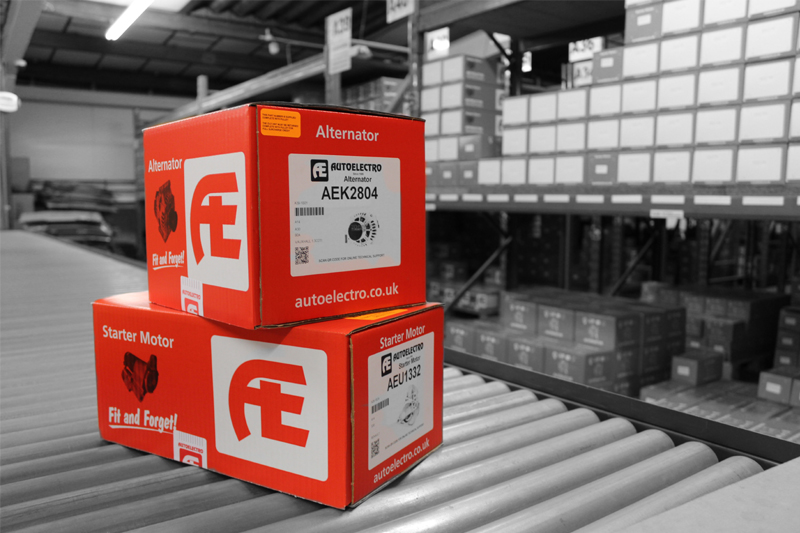 Starter motor and alternator remanufacturer, Autoelectro, offers an answer to a specific problem that exists on the 2.2 TDCi Ford Transit model, while also identifying and offering a solution for a fault on the Fiat Doblo.

A common issue with the Transit originates from water and dirt contaminating the crankshaft pulley, leading to excessive vibrations within the auxiliary drive belt system and, ultimately, causing a charging fault.

If a technician diagnoses this fault when inspecting this specific model, Autoelectro recommends the following components are replaced:

It is advised that a splash guard should be fitted to avoid reoccurrence of this problem; otherwise, it is likely the vehicle will be returning to the workshop sooner rather than later.

A common problem with the Fiat Doblo 1.3D Multijet, (2014 onward) is that often, a slow start or excessive crank time can be incorrectly diagnosed as a faulty or worn-out starter motor. However, this is not always the case. Alarmingly, underlying issues are regularly overlooked and the same fault, that was thought to be fixed, reoccurs and the replaced component is often blamed.

The vehicle can suffer from slow starting, but it is not the starter motor that is causing this problem; in fact, it is caused by the engine’s main earth wire to the chassis being corroded.

The damage triggers a poor connection and can result in excessive cranking of the starter motor and, consequently, may cause it to burn out and fail.

To minimise the risk of failure, technicians should inspect the earth wire connected to the chassis and replace if necessary. The wire on the Doblo can be found close to the gearbox and runs directly from the negative terminal on the battery.

Other symptoms that can indicate a possible burnt-out starter motor include the following:

Failure to investigate and rectify this fault – as well as the one discovered on the Ford Transit – can result in premature failure of the component and may invalidate the warranty.

0 0 0 0
Previous : Predicting Tyre Problems Before they Occur
Next : An Alternative to Conventional Suspension Damping