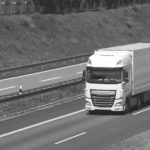 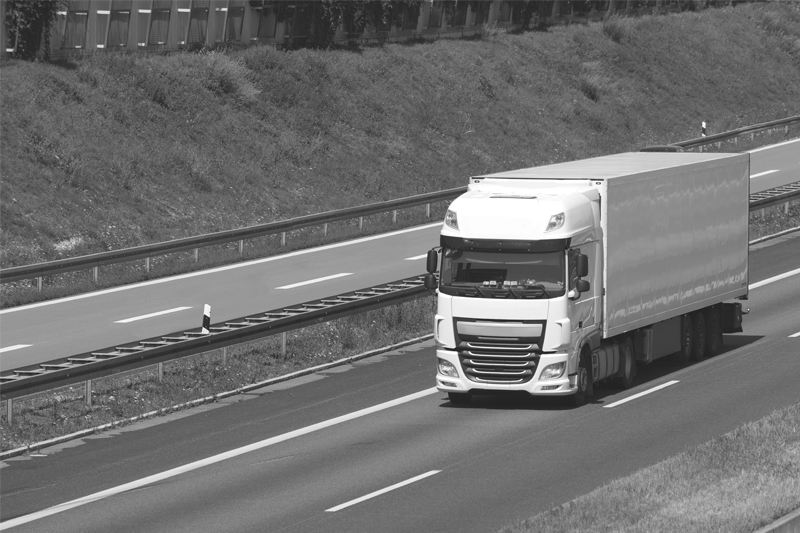 A former haulier convicted of fraud and perverting the course of justice has been ordered to pay £48,000 following a Proceeds of Crime Act investigation, the Driver and Vehicle Standards Agency (DVSA) has announced today.

The £48,000 Mr Eaton was ordered to pay represented the amount he was deemed to have profited from his crimes.

DVSA Director of Enforcement Marian Kitson said, “DVSA’s priority is to protect everyone from unsafe drivers and vehicles. Drivers’ hours rules are there to keep everyone safe. Mr Eaton’s flagrant disregard for those rules showed he put financial gain above safety. This ruling sends a clear message – DVSA will not let you profit from breaking the law.”

By routinely breaking drivers’ hours rules, Mr Eaton’s companies were able to gain a competitive advantage over rival companies. This included gaining major contracts with large companies, such as Ikea.

Mr Eaton came to the DVSA’s attention when a lorry driven by one of his employees was inspected during a routine stop. DVSA staff found the lorry had regularly been driven without a tachograph card.

Further investigations revealed that Mr Eaton routinely instructed drivers to exceed their hours or risk being sacked. He attempted to cover up the crimes he and his staff committed by destroying tachograph records and making false tachograph records.