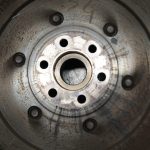 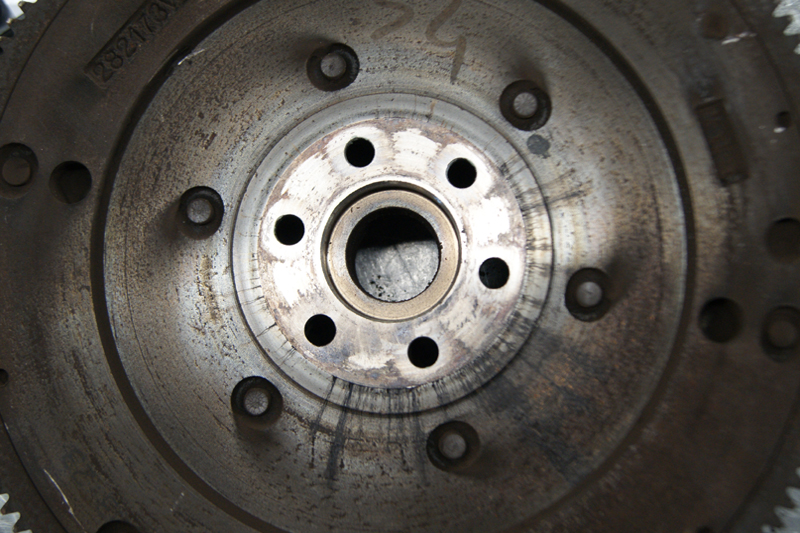 Valeo Service explains why the rear crank shaft seal should be checked when changing a clutch. The Valeo Service technical department says it has seen several flywheels returned that have oil residue on the rear face of the flywheel.

The oil found is radiating out from the centre of the rear face, indicating that there has been a leak on the rear crankshaft seal.

The inside of the rear main seal maintains contact with the crankshaft as it is spinning around thousands of times a minute.

The crankshaft seal is also next to one of the main bearings in the engine, which needs to be constantly lubricated by oil.

If the seal is damaged, the constant bath of oil combined with the spinning motion of the crankshaft will cause a rear main seal leak and allow a significant amount of oil to leak from the engine as it is running.

If the crankshaft seal dries out, cracks, or breaks, it can cause an oil leak. Valeo Service advises always checking the rear crank shaft seal during every clutch change to ensure that there are no leaks present and the seal is in good condition.

If oil is found on the flywheel and can be seen leaking from the rear crankshaft seal then Valeo advises addressing the leak immediately and replacing the seal if required.

Failure to do so will cause contamination of the clutch components and potential damage due to the loss of oil depending on the severity of the leak.