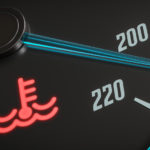 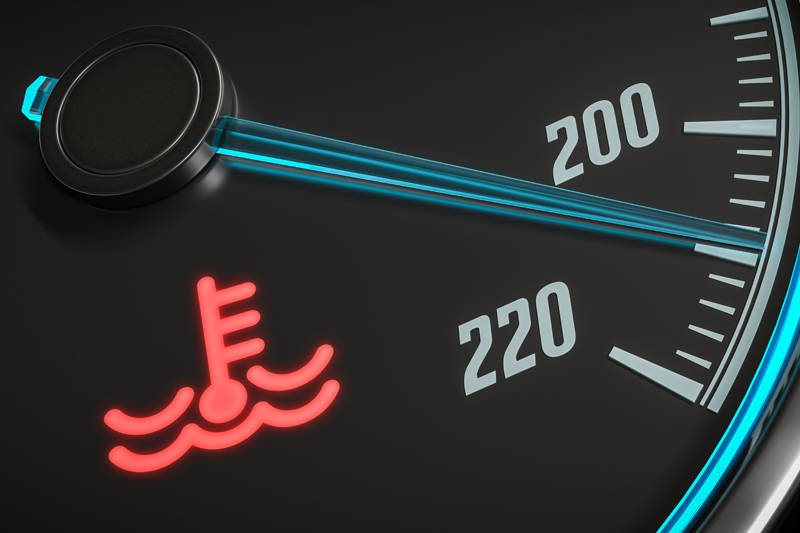 Valeo Service UK diagnoses a common engine overheating issue in LCVs, which turns out not to be attributed to the radiator as initially thought.

Valeo has received numerous claims from customers stating that the radiator fitted to the following vehicles has failed, resulting in the engine overheating. The vehicles affected are:

The radiators returned all affect the second generation vehicles made by the above manufactures and all contain the Renault M9R engine. Analysis of the returned radiators show no fault with the units and further inspection of the vehicles concerned have revealed a common fault that causes the engine to overheat.

The issue itself is known to the respective manufactures. In some cases, they have produced their own technical service bulletins to disclose the problem.

There are a limited number of vans equipped with the 2.0L dCi diesel engine (engine code ‘M9R’) which can be affected by this issue. These vehicles were built between 2006 and 2010. The issue itself, and the reason why the engine overheats, is actually down to the failure of the fuel injector.

The fuel injector has been found to be corroded and working intermittently. The cause of the failure is due to water entering the engine compartment under the outside of the windscreen, around the scuttle panel area, and then accumulating on top of the engine. This has been found to occur when the weather seal that diverts water away from the engine bay area has not been correctly located, or been replaced incorrectly – after the fitment of a replacement windscreen, for example.

Please note that if symptoms such as reduced engine power, sluggish pickup performance, or reduction of fuel economy occur, the technician should check the engine bay is clear of water and the fuel injector has not been corroded.

Valeo has extended its SmartPACK, OptiPACK and PremiumPACK braking pads ranges for commercial vehicles, which are designed to ease workshop servicing operations.

Now with a range of 15 references, the Valeo SmartPACK brake pads range aims to provide a cost effective solution to brake servicing. With the same friction material used in the OptiPACK range, the compromise is made on the amount of accessories provided in the box. By removing the retainers, the technician will need to reuse the existing ones on the vehicle.

Having been extended with 14 references, the OptiPACK braking pads range is designed for practicality. This ‘all-in-one’ solution features a comprehensive set of accessories. In addition, the pad friction material used is said to deliver optimum quality and price balance.

In addition to the OptiPACK features, Valeo PremiumPACK features NRS technology, providing a longer life-cycle of the pad and avoiding any risk of delamination. The premium brake pads offer has also been extended, with 12 new references.