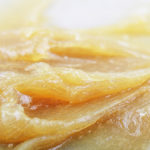 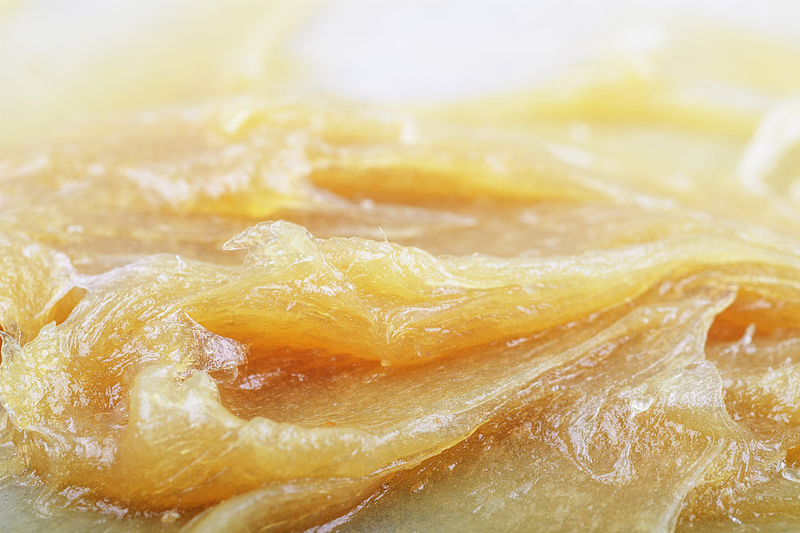 Grease is the Word

Andy Brown, UK Automotive Technical Manager of lubricant manufacturer FUCHS Lubricants, talks technicians through how to properly use grease in the workshop.

Grease reduces friction, protects against corrosion, seals against water and stays in places where oil would simply run off. Around 80 to 90% of grease is base oil, which is what provides the actual lubricating film and lubricates a system or component as if it was just oil.

The second ingredient is the thickener to hold the oil in place. The type of thickener affects the grease’s properties, including the operating temperature range, the grease stability, water resistance, melting point, sealing ability, etc.

Thirdly, the grease may contain an additive package, designed to improve the performance of the base oil and the grease overall. Additives can increase the grease’s load carrying ability, its resistance to oxidation, or protection against corrosion.

Consistency is one of the important grease properties, and is defined by its NLGI number. These range from NLGI 6 for solids lubricants, to semi-fluid grease NLGI 000. The base oil viscosity is another important property; thick base oils for slow speed/high load applications, and thinner base oils for higher speeds/lower loads and better efficiency. Other important properties include dropping/melting point, water resistance, load carrying, shear stability, etc.

Choose the right grease for a HGV

In an HGV, grease is used in many areas, including wheel bearings, the fifth wheel, a centralised lubrication system, as well as general purpose applications, anti-seize greases and even CV joints. The best advice we can give is to read the manufacturer’s handbook. You will only achieve proper protection and the best results by using the recommended products.

The fifth wheel – the coupling between tractor unit and trailer – is a very different application, and needs grease that is capable of providing protection under low speed, high-load boundary lubrication conditions. Therefore, it is best to use grease with heavy base oil, excellent water resistance and excellent load carrying, with the latter enhanced by additives such as moly, graphite or polymers. A centralised lubrication system uses pipes to get the grease to remote locations around the trucks chassis. Overall, the grease will usually be general purpose, but its consistency is important, and could range from NLGI consistencies 000 through to NLGI 2.

Whenever new grease is being used, it is important to know whether the new grease and the old one can be mixed. If the greases aren’t compatible, the grease mixture may harden – with devastating consequences for a centralised lubrication system – or the grease mixture could soften, which can cause oil leakage and bearing failure.

It’s important to use the right amount of grease and to lubricate at the correct frequency. Using too much grease can lead to higher temperatures and accelerate the oxidation of the grease, which breaks down and ages the grease far more quickly. This can lead to increased wear and eventually, component failure.

Grease is a complicated subject, and there are many on the market, so if in doubt about what you need, consult your vehicle’s operation manual or contact your supplier.

0 0 0 0
Previous : Cost Control ‘Down to Shillings and Pence’
Next : Steering the Electric Bus Revolution