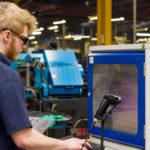 Globally, there are around 386,000 fully electric buses in operation — and 99% of these are in China. The country is leading the green transport revolution, but mostly because it has to. China’s industrial zones are among the most polluted areas, forcing its government to invest in low emission transport.

China’s strategy for green transport is mirrored around the world, albeit on a smaller scale. New York City is currently piloting five electric buses, with a goal to transition by 2040. London plans to beat this target, by achieving an all-electric fleet by 2030. In fact, it is estimated that the number of electric buses globally is set to triple in the next seven years, and nearly half of all buses will be electric by 2025.

But, shifting from conventional diesel to electric buses isn’t easy, nor is it cheap. The sweeping change that occurred in China was supported by governmental and local subsidies. Before 2016, each electric bus launched in Shenzhen received a government grant for more than half the vehicle’s total cost.

Without this kind of support, it is unlikely that other nations will achieve such rapid change. Plans to reduce carbon emissions and meet enthusiastic targets mean the pressure is on to move to electric, but what is this likely going to cost?

Capital costs for electric buses can be up to four times that of conventional diesel models. What’s more, these vehicles also need costly new infrastructure to support constant charging. The batteries will require replacing at least once during the bus’ lifecycle and currently, batteries for these vehicles cost almost half the total price of an electric bus. 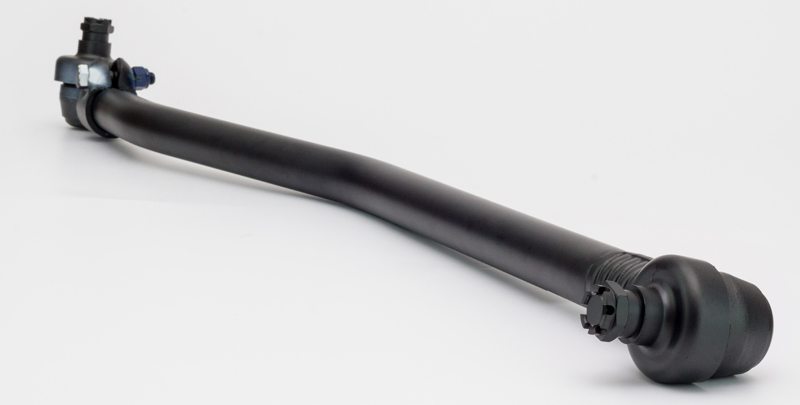 Clearly, embarking on an electric bus project can be very expensive, and this does not even consider the regular maintenance costs associated with upholding a municipal bus — electric or diesel.

Consider bus steering systems as an example. Large passenger vehicles are required to undertake long journeys, often carrying heavy weights. Therefore, the steering systems for buses have long remained an important investment, with the majority of manufacturers commissioning a bespoke design. During the transition to electric buses, steering systems will remain just as important to the drivability of the vehicle.

On average, a typical urban bus will operate for up to 85 hours per week, experiencing a multitude of weather conditions and varying terrains. To withstand this operation, bus and coach engineering specialists have traditionally developed bespoke steering systems to ensure these vehicles can remain agile when driving at speed, changing lanes or manoeuvring.

Electric vehicles will require the same agility in their steering. In fact, as some of these vehicles are being designed for autonomous driving, they may be required to operate for even longer hours. However, increasing costs for the electric-transition must not displace investment in quality engineered parts.

Reduced investment in traditional parts could also result in extended downtime for bus maintenance. Due to the weight and size of standard buses, maintaining concealed parts can be costly and problematic. Take the bevel box for example. This contains vital grease to ensure low torque steering. Water ingression or grease displacement is an operator’s worst nightmare. To avoid this challenge, bus manufacturers have often chosen advanced bevel boxes, which once fitted, are sealed for life. Pailton Engineering’s most recent bevel box release was developed with improved sealing capabilities. The design is said to eradicate the likelihood of water ingression when exposed to salt, water and grit.

These traditional components have long remained a priority for manufacturers. However, the transition to electric vehicles could begin to decrease budgets for these essential parts, in favour of infrastructure changes and high capital costs required for electric vehicles. To maintain a successful electric fleet, vehicles must be of the same agility and quality as traditional diesel models.

Without government investment, it is unlikely that other nations will replicate China’s rapid uptake of electric buses. Instead, the transition will be gradual. It is estimated that almost half of the world’s buses will be electric by 2025. The technology is constantly developing, but one thing that shouldn’t change is that mechanical engineering should remain a priority.

0 0 0 0
Previous : Grease is the Word
Next : Filter Technology Steps on the Gas