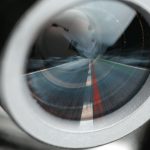 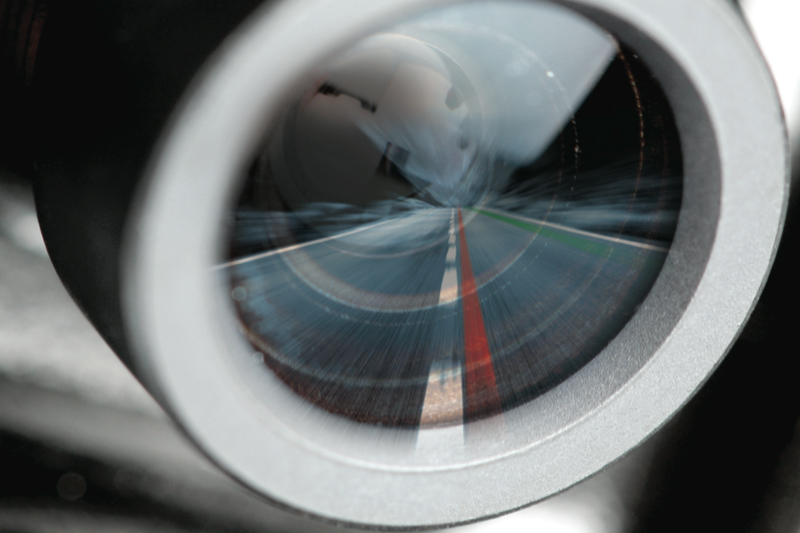 A vehicle that can brake for itself and checks whether you are staying in your lane sounds futuristic, but they are now standard on heavy-duty trucks and buses. CVW spoke with Wabco to find out more about these new vehicle safety systems.

All new trucks and buses over eight tonnes have been legally required to have Autonomous Emergency Braking (AEB) and Lane Departure Warning (LDW) systems fitted. They are part of the EU’s campaign to reduce road deaths by mandating vehicle manufacturers to fit Advanced Driver Assistance Systems (ADAS).

AEB is designed to prevent or mitigate rear-end collisions. Radar-based sensors continually measure the distance to the vehicle ahead. Engine retarders, a reduction in available torque and service brakes are all used to maintain a safe stopping distance.

AEB aims to keep the driver in control of the vehicle for as long as possible before it intervenes, so the driver receives acoustic, visual and haptic warnings that the distance to the vehicle in front is not safe. (Haptic warnings are vibration-style alerts.) When service braking is activated, it is done gradually, allowing the driver to take control at any stage.

Some systems can incorporate cameras, radar and laser-based light detectors. The idea is that radar and camera together will enable faster detection and reaction to dangerous situations.

The 77GHz radar delivers five times higher bandwidth than 24GHz on some radar-based collision mitigation systems and it has a dual mode function that provides both long range and adjacent lane view. OnGuard Active is capable of analysing traffic up to 650 feet ahead – and distance is important for early warning or potential impending critical driving situations. Lane Departure Warning Systems (LDWS) are designed to alert the driver if the vehicle moves, or starts to move, outside the current lane, allowing corrective action before a collision with a vehicle in the adjacent lane becomes imminent.

The alerts come in a series of acoustic, visual or haptic warnings to prevent a collision with a vehicle in an adjacent lane. Wabco’s OnLane, is a camera-based system sophisticated enough to detect in-lane weaving or erratic driving which can be an early indication of driver drowsiness. A distinctive acoustic alert is sounded.

It has the intelligence to distinguish between a deliberate lane change and an unintentional drift by automatically identifying the driver’s turn signal usage. It stops operation at speeds lower than 60km/h or 38mph so will not interfere with normal turns or navigation around urban areas.

The camera comes with a specially adapted mounting that allows the camera it to be mounted in a variety of positions and for different windshield angles. This is critical for accurate capturing of the lane markings and the relevant position of the vehicle to them. Lane tracking algorithms continually calculate vehicle position against the road marking images.

Wabco supplies an aftermarket kit for easy retrofitment to existing trucks and buses. All the necessary functionality is included in a single-box, simplifying installation. It can be integrated into Wabco’s diagnostic software and the data sent to fleet management systems.