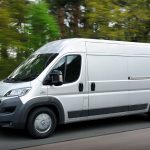 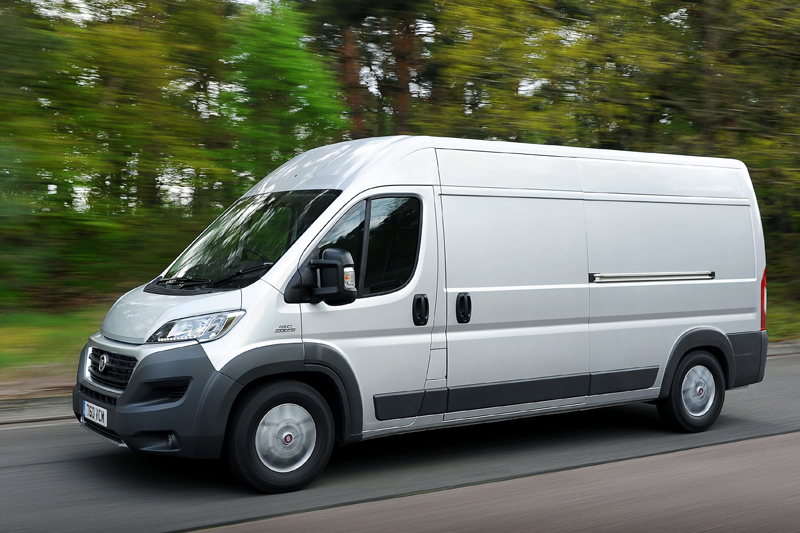 BTN Turbo looks at how to assess premature turbo failure on a Fiat Ducato.

      The turbocharger used on the Fiat enter the control system; it may Ducato is a robust unit and like all turbos, it relies on the actuator to control the turbine speed using exhaust gasses. The actuator prevents the turbo from over speeding and regulates the speed of the compressor, which protects the turbo from unnecessary wear and tear.

As an example, two members of BTN’s technical team recently visited a workshop to inspect a Fiat Ducato that was now on its third turbo. Stripping the turbo on the premises, the BTN experts found the actuator sensor was contaminated with rusty water. Tracing the source, they discovered rainwater dripping off the scuttle panel was dripping into the vacuum valve and draining into the actuator sensor, causing it to seize. When fitting this turbo, it is critical the following instructions are adhered to… Owners should ensure they implement all Fiat Service Bulletins relating to water ingress:

1. Engine compartment water ingress via the windscreen drain channel. Modifications may be required to prevent water collecting on top of the engine and damaging the turbo and other components.

Other causes of turbo problems include impact damage from small parts ingested into the turbo, and actuator or EGR valve malfunctions. In nearly all of these cases, although the turbo has failed, the actual reason for it failing is with the engine’s lubrication, air, fuel or management systems and not the turbo itself.

The BTN Turbo website, www.btnturbo.com, includes a video explaining how a turbo works, how to diagnose and prevent turbo failures, and how to fit a turbo correctly. There are also downloadable critical instructions, including that of the Fiat Ducato.

BTN Turbo says all of its turbos are 100% OE, either brand new, remanufactured by the original manufacturer or remanufactured in the company’s workshops using entirely OE parts and assembled to OE specification. Every turbo comes with a two-year warranty which is backed by BTN’s one year ‘no quibble’ warranty on heavy commercial vehicles.