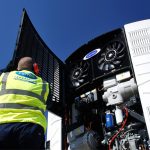 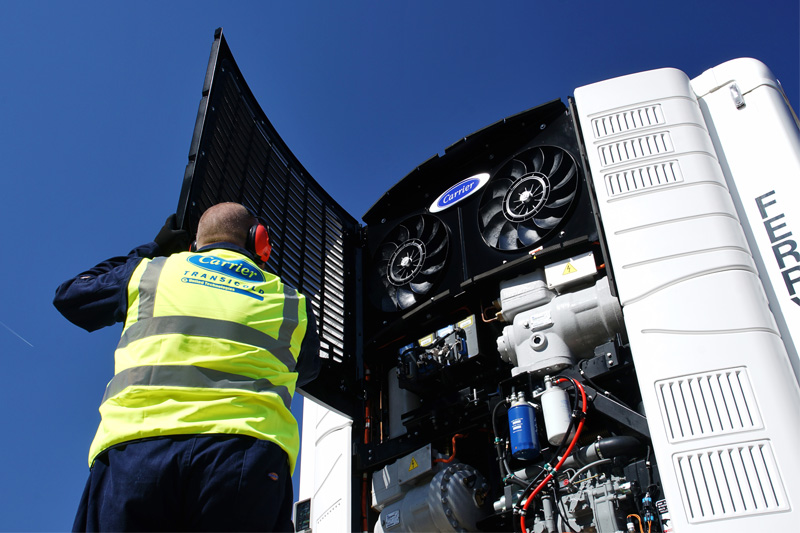 The Future of Refrigerants

CVW speaks to Carrier Transicold to look at what the recent F-Gas legislation changes mean for the future of refrigerants and what considerations to make when purchasing refrigeration units.

Since January 1 2015, F-Gases have been subject to a strict new EU legislation which aims to significantly reduce emissions from the use of fluorinated gases.

This ‘new’ F-Gas Regulation EU/517/2014 maintains many measures of the previous F-Gas Regulation EC/842/2006, particularly in relation to leak prevention, F-Gas recovery, certification of technicians and selected restrictions on the use and marketing of F-Gases.

However, the latest legislation aims to bring about large reductions in the use of F-Gases and emissions from the use of those fluorinated gases, by progressively phasing down permitted supplies of hydrofluorocarbons (HFCs) into the EU market. In the transport refrigeration sector, this has meant new controls on the use and emissions of HFCs as refrigerants in transport refrigeration units installed on vehicles above 3.5 tonnes.

The legislation covers measures which include:

■ Refrigerant charge is now referred to in terms of CO2 equivalent, rather than kilograms of refrigerant.

■ A planned phase-down to reduce the quantity of CO2 equivalent related to HFCs supplied into the EU, with a 79% cut by 2030.

■ A ban on the intentional release of F- Gases into the atmosphere. Where leaks are detected, repairs must be carried out without undue delay.

■ Refrigerant handling operations on commercial trucks and trailers with a gross vehicle weight of 3.5 tonnes and above, which use HFC refrigerants in their transport refrigeration unit, must be carried out by trained technicians holding an F-Gas handling certificate.

■ A requirement for mandatory leak checks on refrigerated commercial trucks and trailers above a certain threshold. If a leak is detected then it must be repaired without undue delay and the leak test must be repeated within one month to ensure the repair was successful.

■ A requirement for operators of refrigerated commercial trucks and trailers, and service contractors, to keep specified records for five years for each piece of equipment subject to a mandatory leak check.

The future of refrigerants

Scott Dargan, Managing Director of Carrier Transicold Northern Europe & Service EMEAR, believes R452A is only an intermediate mid-term solution. “Carrier’s vision is to develop sustainable alternative transport refrigeration units that would deliver significant benefits to the environment, while being safe and energy efficient in the long-term.

“We are already running customer trials in the UK with units that use the natural refrigerant CO2, known as R744. R744 is a non-flammable and non-ozone depleting refrigerant and has a global warming potential (GWP) of just one – thousands of times lower than traditional refrigerants.”

If specifying new transport refrigeration units now, Carrier suggests that R452A might be a solution to help limit the impact of continuing gas price increases that are envisaged for R404A as the HFC phase-down levels become progressively more aggressive. Like others, it already offers R452A as an option on new transport refrigeration units. Plus, Carrier units using R404A can also be retrofitted for R452A with no major component changes required.

Dargan adds: “We also encourage fleets to compare the specification of transport refrigeration units before investing in new equipment, as selecting units which require lower quantities of F-Gas, and using technology proven to significantly reduce the risk of leaks, can have a major impact on the greenhouse gas emissions from their use.”

Improved refrigerant containment offered by Carrier’s E-Drive all-electric technology helps reduce refrigerant leak rates by as much as 55% over conventional belt-driven systems, thanks to features including fewer joints, a hermetic compressor, and copper tubing between the condensing unit and evaporator, instead of flexible hosing. The refrigerant charge in many Carrier units is also as much as 25% lower thanks to the use of micro-channel heat exchanger coils, instead of standard heat exchangers.