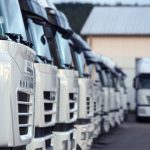 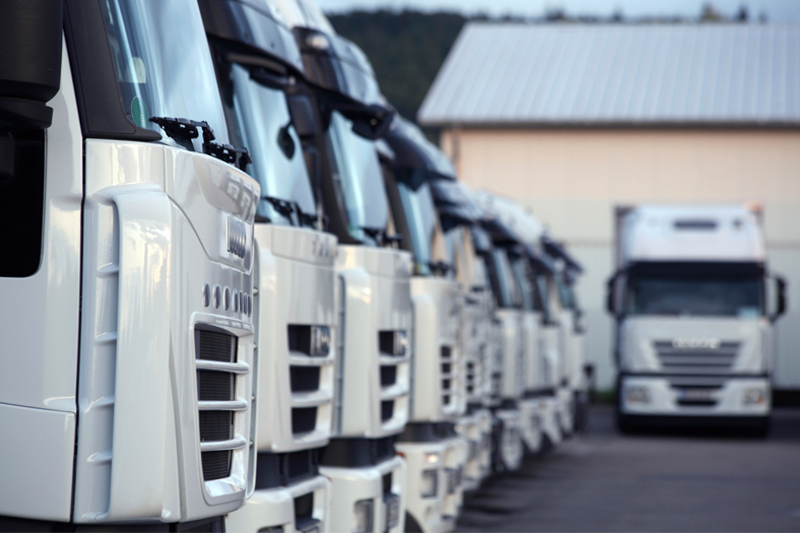 The future of diesel in cities is on shaky ground. Between spot checks and ultra-low emission zones, everyone will need to become ultra-compliant, and fast. Hartridge takes up the story…

While zoning, taxation and fuel type changes are actioned for passenger cars; goods vehicles and commercial vehicles have less choices for short term fixes. The complete removal of diesel is not as immediate as you might think.

Diesel’s prime began in the early 2000s following the wide application of the common rail fuel delivery system to passenger vehicles; seeing a peak in new vehicle registrations in 2003. A 2014 DVLA report numbered diesel vehicle ownership at 10.1 million vehicles accounting for 34.5% of the passenger vehicle parc vs diesel cars accounting for just 7.4% in 1994. Approximately 15.9 million Euro 6 standard vehicles have been registered since 2015, all of which will need their DPF performance maintained to Euro 6 standard, despite their age and mileage increasing in the coming years.

So how did this up and coming people’s favourite become the ‘dirty diesel’ people refer to it as today? For a number of years there has been increasing impetus to do something about climate change and quite rightly too. Governing bodies backed diesel to tackle climate change thanks to its better economy and far lower CO2. However, subsequent studies show air pollution to be higher due to particulate matter and NoX gases. Throw an emissions scandal into the mix and the change in people’s attitudes towards diesel ranges from anger, to indifference, to reluctance to give it up, to looking forward to seeing the back of it.

There are a number of important developments around this current hot topic. Politically, the most recent announcement in the UK is that all petrol and diesel van and car sales will be banned from 2040 and thereafter all vehicles must be electric or hybrid. Not only is this declaration already conjuring up a picture of a dystopian future without a beloved standard fuel vehicle, but it is posing many challenges to overcome to achieve the target. It has also put a finite timeline in the not too distant future on the efforts that will be needed.

Automotive manufacturers have been pre-empting these announcements and proactively deciding on a change in the direction for their businesses. Manufacturers such as BMW Group are going to increase their electric and hybrid ranges and introduce hybrid technology to new models. Volvo is committed to building only electric and hybrid vehicles in their entire model range from as soon as 2019. Electric front-runners Tesla announced a new ‘truck’, boasting power and range which appears to be solve the heavy duty electric conundrum. While further real world testing is required to validate its viability, it indicates that an electric future is on the cards.

While some are lauding these advances, some are still championing diesel. The changes required for an eventually diesel free future are set in motion; however it can still not happen overnight and we can still make sure that diesel fuel technology is dealt with responsibly. Jaguar Land Rover Head, Ralf Speth, defended diesel in the face of its character assassination in the media, stating that: “The latest diesel technology is really such a step in emissions, performance, particulates; it’s better for the environment when compared to (an equivalent) petrol. Diesel has to – needs to – have a future.”

While the tables are turning rapidly on the diesel car, the changes are going to be at a slower pace for vehicles such as buses, HGV, and LGV. To move heavy hauls or drive long distances with a petrol engine would result in more fuel burnt compared to a diesel engine and ultimately undermine the aim of being better for the environment or for people. For now, these big diesel engines have a stay of execution; however, modern diesel engines are leaps and bounds ahead of their particulate-spitting, smoke-chugging predecessors. Today’s diesel systems clean nearly all particulates from the emissions using SCR, DPF, and DOC technology, if it is maintain correctly.

‘Correct maintenance’ is the equivalent hot topic for these vehicles to ensure they are environmentally friendly while they are still on the roads. Cleaning solutions need to truly be as effective as possible now that the requirement for them shifts from ‘nice to do’ to ‘must do’. Cleaning options that look good but don’t perform won’t deliver the compliance standards these engines must attain. Hartridge’s diesel technology expertise dates back to 1930 and the company is applying its knowledge to the need for a modern, effective DPF

cleaning solution in the DPF300 Master Series. The DPF300 Master Series delivers a high standard of DPF cleaning, and can extend the serviceable life of the DPF, which the company says is crucial to a future of clean diesel. Hartridge is a defender of diesel, not only because of their long past with diesel technology, but because clean diesel engines and low particulate emissions are a realistic future. 0 0 0 0
Previous : How to fit a pull type truck clutch
Next : Supporting the Fleet