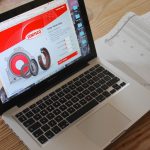 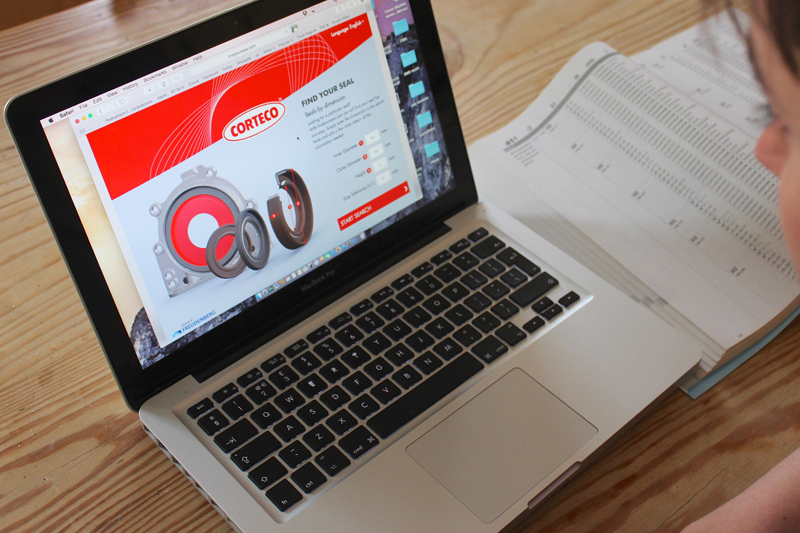 A series of seminars, delivered by Corteco, has revealed the downtime and cost saving benefits from an online tool.

Truck parts suppliers and workshop managers around the UK have been learning about the benefits of an online parts finder tool that could save on vehicle downtime and maintenance costs.

Details about the FindYourSeal (www.findyourseal.com) tool are being highlighted in a series of seminars being delivered by Corteco, in association with local parts distributors.

Available in nine different languages, the tool allows users to establish the availability of automotive seals from physical data such as the dimensions. Essential data includes:

The online tool does the rest.

The results are instantaneous and measured against known data about seals drawn from an extensive data resource managed by Freudenberg – one of the world’s largest manufacturers of automotive seals for OE systems.

Suppliers and workshop managers learned that, should a range of results be obtained (e.g eight as in the case above), designation mark data (often visible on the body of the seal itself) may be used to identify the specific part number from the list of options displayed. In the example shown, the designation BASL identifies part number 12011114B as the correct one for the particular application.

As Freudenberg’s aftermarket distribution arm, Corteco can supply the identified seals through local parts distributors far more quickly than the OE systems supplier in most cases – and at aftermarket prices.

“While passenger car parts distributors are usually able to identify parts by vehicle registration numbers alone, in the heavy duty truck and agricultural parts sectors, this is less reliable.”

That is because of the different vehicle and trailer combinations used, variations in running gear and the variety of different on-board power-assisted systems that may be fitted to the trailer.

A site visit organised by one CV parts distributor demonstrates how the tool works in practice:

“We visited a local haulier. In the workshop there was a street utility vehicle that was used to clear local drains. On-board the rig were several different power systems, each with its own set of seals, one of which had failed on the pumping system.”

The operator explained that in such circumstances the usual practice was to contact the vehicle or systems manufacturer directly. He was waiting for the replacement seal to be supplied at an OE price.

“Seals are commonly used on many different systems, as well as in a variety of different operating environments. The Find Your Seal tool identified this particular seal immediately,” adds Carey Owen.

“The point is, had the operator or even the CV parts distributor been aware, this seal was already available for delivery through the independent aftermarket – and at an aftermarket price.”