Dayco explains why the thermostat is a crucial part of controlling an LCV’s cooling system, using a Ford Transit as an example for common issues that can arise.

As technicians are very aware, for vehicle manufacturers (VMs), every design decision is driven by the need to reduce engine emissions and moderate fuel consumption and this means vehicles are becoming far more interconnected and complex.

The modern light commercial vehicle (LCV) cooling system is no different and plays a crucial part in the process, as the demands for increased efficiency, together with factors such as higher flow rates, turbocharger technology, autonomous heating and air conditioning, have transformed the traditional process of engine cooling into a sophisticated system.

Few influences on the engine are quite as critical, and have so many repercussions throughout the overall system, as its operating temperature. Maintaining the correct temperature in the various parts of the engine not only optimises fuel efficiency and minimises emissions, but also ensures the oil is at its most effective in lubricating and protecting the internal components, for example. 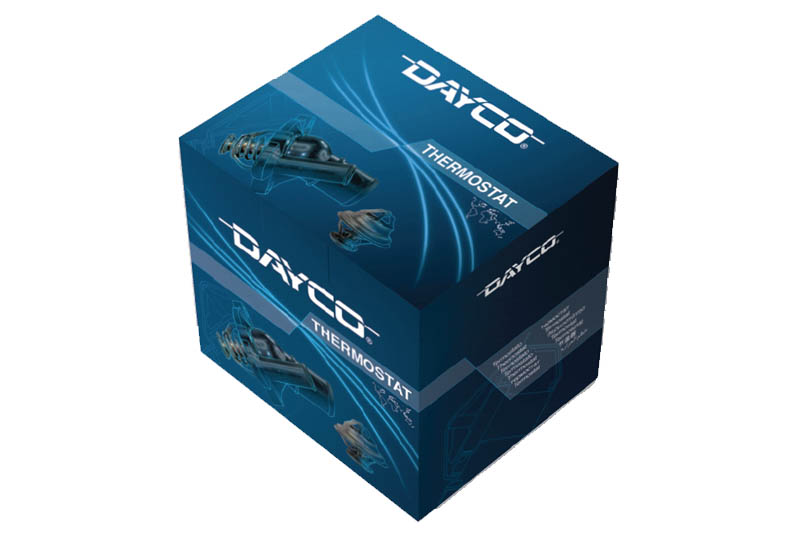 Effective thermal control in all areas of the engine from initial startup until reaching its designed operating temperature, whether in hot spots such as around the cylinder head or cooler zones elsewhere, is vital in order to maintain the VMs claimed emissions figures, and although easily overlooked, it is the humble thermostat that ensures that this is correctly managed. In order to operate within these strict performance parameters and their expected service life, original equipment (OE) quality replacements must be the benchmark.

Despite the obvious popularity of the Mercedes Sprinter, VW Transporter and Vauxhall Vivaro, the Ford Transit is far and away the most common panel van in the UK, with around a million examples traveling the length and breadth of the country. Although generally very reliable, it’s not uncommon for some versions of the LCV to appear to go into limp mode, without displaying any problems through the warning lights on the dash board.

Common symptoms of this phenomenon include lumpy running when at idle, power loss and difficulty when faced with hills, as well as sometimes giving fluctuating readings of the temperature gauge. 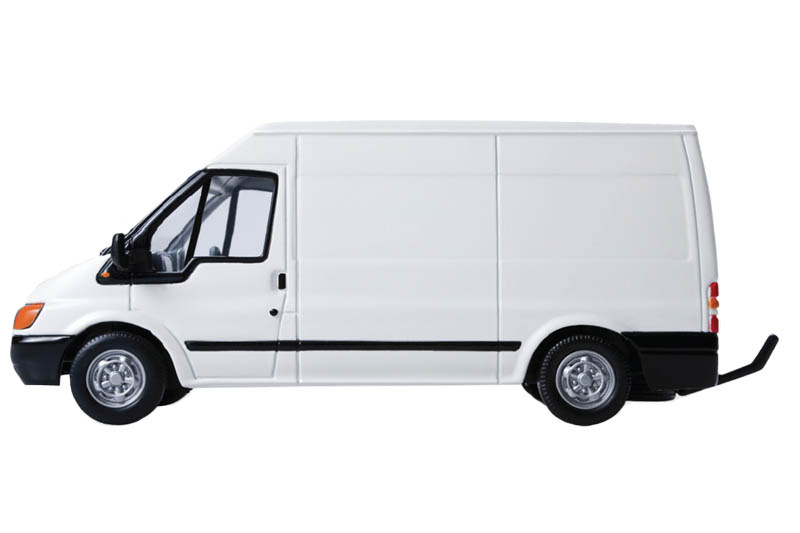 These issues can often by misdiagnosed as a blocked air intake, turbo fault, or EGR valve malfunction, when in fact it’s a faulty thermostat. Due to the complex makeup of the modern engine, this relatively simple component is often overlooked, but in reality, should be one of the first things to consider as thermal management is now crucial to the correct operation of the engine, not to mention its exhaust emissions.

Although the thermostat in the Transit example mentioned is contained in a housing, it’s the thermostat valve that is usually the problem and Dayco offers this part DT1016V in its comprehensive thermostat range, which makes up part of its thermal management programme.

Dayco’s extensive technological know-how and drive to ensure its products deliver to the highest levels of performance means that a combination of precision couplings and quality materials has enabled the company to supply a comprehensive range of thermostats that are of OE standard in their quality, safety, efficiency and durability.