Lenehan Transport is an Irish based transportation business specialising in moving temperature-controlled foods and meats, both fresh and frozen, from Dublin to Italy. The firm’s fleet of 31 Volvo Trucks is regularly on the road for many days at a time, with drivers resting overnight inside the cabin. A constant challenge the company faces is that of truck battery lifespan, and so they set out to discover what solutions exist to address the problem.

Each of Lenehan’s trucks and trailers is fitted with tracking systems ensuring they know the location of the fleet at all times, as well as the temperature of the goods on board. The refrigerated trailers are also fitted with Thermo King refrigeration units to ensure the foods are kept at the correct, controlled temperatures throughout the journey, which sometimes last up to five weeks at a time, as they travel across the continent and then return to Ireland. As the driver sleeps in the cabin during the evening downtime, there are plenty of comfort functions inside to make the rest periods as peaceful as possible; but with the increased number of electrical features now commonplace on these types of vehicles, additional power is needed during engine-off periods. 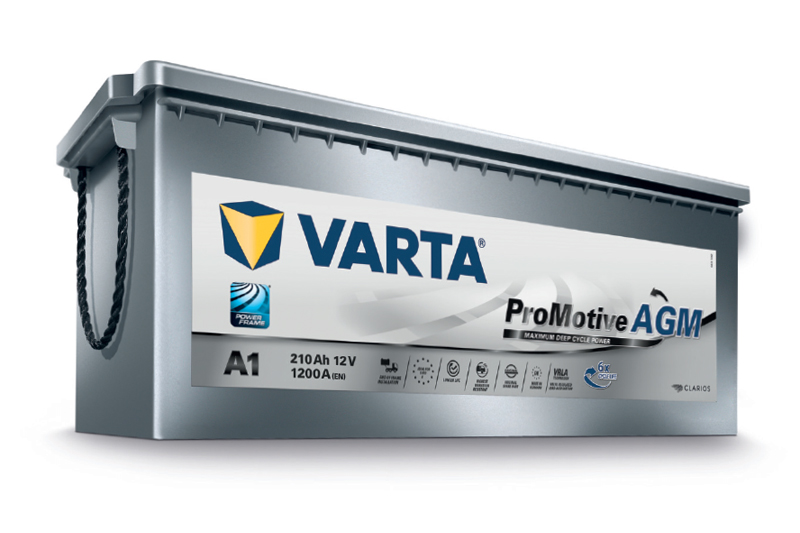 The maintenance process at Lenehan is to check each vehicle every five weeks, which includes a battery test. Very often the tests found that the batteries fitted as original equipment (traditional flooded lead-acid batteries) were not lasting much longer than 12 months before requiring replacement. The operation of the refrigeration equipment, and therefore the performance of the battery on board, is vital to the business. To address this, its Fleet Manager was looking for a longer lasting battery, one that avoided costly breakdowns during a trip across Europe.

In December 2017 Lenehan’s mechanics sought advice on which VARTA CV battery product would be recommended as a best ‘fit for purpose’ option, with the VARTA C40 EFB being trialed and tested. Lenehan Transport was delighted with the performance of the VARTA C40 and they were rolled out across the fleet.

In 2019, additional electrical consumers such as I Coolers were introduced on the trucks. Also introduced were AdBlue tanks, taking up extra space which often makes an end of frame installation close to the rear axle necessary, meaning the fitted batteries were subject to increased vibration. High robustness and vibration resistance was therefore required. 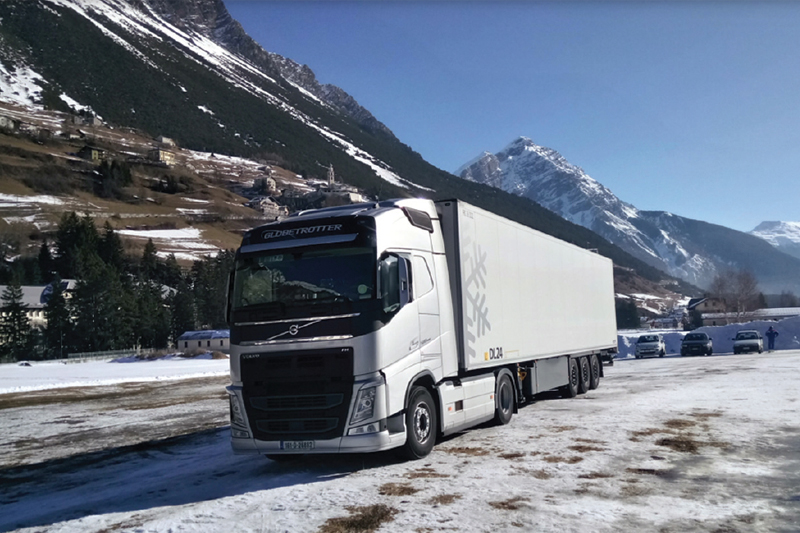 The VARTA ProMotive A1 AGM battery was designed in conjunction with leading vehicle manufacturers and is now fitted as original equipment by five of the big six; they trust this technology with their newest vehicles and agree it is the most reliable battery on the market. It has six times the cycle life of a conventional battery, and it can be cycled to 80% depth of discharge and still start the engine while a conventional battery can only manage 50% depth of discharge. Plus, it recharges up to 50% faster than conventional batteries and is also 100% leak proof.

Lenehan fitted the VARTA A1 AGM batteries to its trucks in 2019, and as of January 2022 they have experienced no battery issues, no jumpstarts and are still in good working order according to the fiveweekly checks. Fleet Manager at Lenehan Transport, Derek Lenehan says “Fitting the VARTA AGM’s has been a game changer. Not only do these batteries last much longer than the traditional batteries fitted before, but also we have had no breakdowns nor missed delivery slots as a result of battery failure. It’s really improved our business, plus the overall cost of battery purchases has gone down. I’m delighted with this product.”

To find out more about VARTA, click here.
Tags:Lenehan TransportVARTA