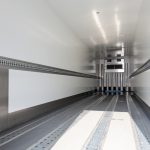 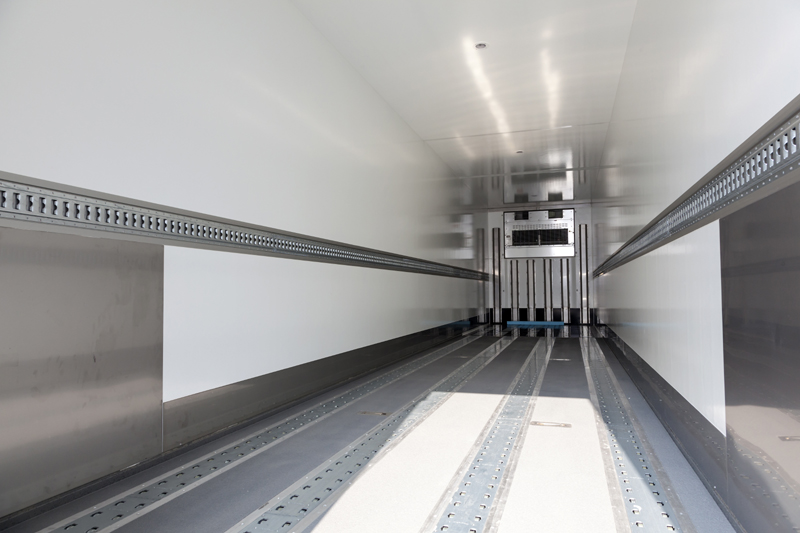 Air conditioning systems once used to be a provision found only in luxury cars. These days they are commonplace in commercial and public service vehicles. Here, Sealey investigates some of the legislation surrounding working on refrigerated trailers and suggests some tools that can be used for the job.

Refrigerated trailers have been around for a long time, but the legislation involving commercial vehicle refrigeration is a constantly evolving process. Although legislation is in place for vehicle technicians working on private cars, the regulations for commercial vehicles over 3.5 tonnes is much more stringent.

There is a legal requirement for a technician working on these systems to be suitably qualified. Anyone working without the relevant qualification could be subject to enforcement action, as from 2017 any installation of a system using F gas must be labelled. This includes fire protection and air conditioning equipment.

Light commercial vehicles up to 3.5 tonnes still come under the same regulations as passenger cars with regards to their air conditioning systems. For over 20 years, R134a was used as a refrigerant gas for these systems. It proved to be ideal due to its efficient cooling properties and stability. The downside to R134a is its global warming potential, due to its effect on the ozone layer. For this reason, from January 2017, its use in new vehicle applications was banned by the EU.

It is worth noting that this change was due to be implemented in 2011, but had to be postponed due to supply problems with its replacement gas. All refrigerant gases have their pros and cons; there has to be a balance struck between the thermal efficiency of the gas used and protecting the environment from its effects.

The replacement gas for vehicle air conditioning systems is R1234yf. It is still a Hydrofluoroolefin but is considered less harmful to the environment. It does have some disadvantages however. Firstly, it is very expensive to buy compared to R134a. It is also classed as an ‘extremely flammable gas’ on the safety data sheet, although it is generally thought of as only lightly flammable.

The EU had originally decided that air conditioning systems must use refrigerant R744. This is CO2 used
at very high pressures. The technology has already been developed and tested, but problems were found – especially in relation with HGVs. Professional equipment can be obtained for a modest outlay. This makes leak testing of an air conditioning system a very simple process. The Sealey VS600 Air Conditioning Leak Detection Kit (above) can find leaking hoses and joints in a vehicle’s R134A air conditioning system very quickly. The 12V ultraviolet lamp and dye injector system can be used in conjunction with any air conditioning recharge/recy cle station. The kit includes ten doses of fluorescing dye and UV enhancing spectacles for use in normal workshop lighting conditions. Also included are hose adaptors, comprehensive operating instructions and a carry case. A common leak found on vehicles are the O-ring seals on the pipe work. Sealey can provide the COR225 Air Conditioning Rubber O-Ring Assortment (left), which is said to be a cost effective and useful pack to keep in stock.

0 0 0 0
Previous : Vehicle Downtime Doesn’t Have To Cost The Earth
Next : On The Right Track